What Was In Trump's Letter To Biden?

Trump followed a 32-year tradition that started when former President Reagan left a note for President Bush on Jan. 20, 1989.

Albert Pirro Jr. worked as a real-estate development lawyer who represented Donald Trump before he was elected president.
Politics

How Many Times Did Biden Say 'Democracy' In His Inaugural Speech?

Biden's inaugural address ranked ahead of previous presidential addresses from former Presidents Harry Truman and Franklin Roosevelt when it came to using the word "democracy."
National

Trump Was In Florida During Biden's Inauguration

Republican attendance suggests they may be willing to talk or at least gesture to reconciliation.

Fauci Is Ready For COVID Change Under Biden Administration

It hasn't been easy for Dr. Anthony Fauci to provide his assessment of the COVID pandemic under the Trump administration.

Trump rescinds one of the first executive orders he issued a president.

The next Treasury Secretary is not a fan of Bitcoin and is intending to curtail its supposed usage in illegal transactions.
IBT Video

25th Amendment Provides For Transfer Of Power From US President

World Leaders Condemn 'Assault On Democracy' At US Capitol

Output shrank 5.0% in 2020. The figure was better than the government's own forecast for a 5.5% decline but the downturn ended 10 consecutive years of growth.
China Jails Gang for Smuggling Pangolin Scales Worth $28 Million
Don't Let Cybercrime Foil Your Charitable Donations This Season
CES 2021 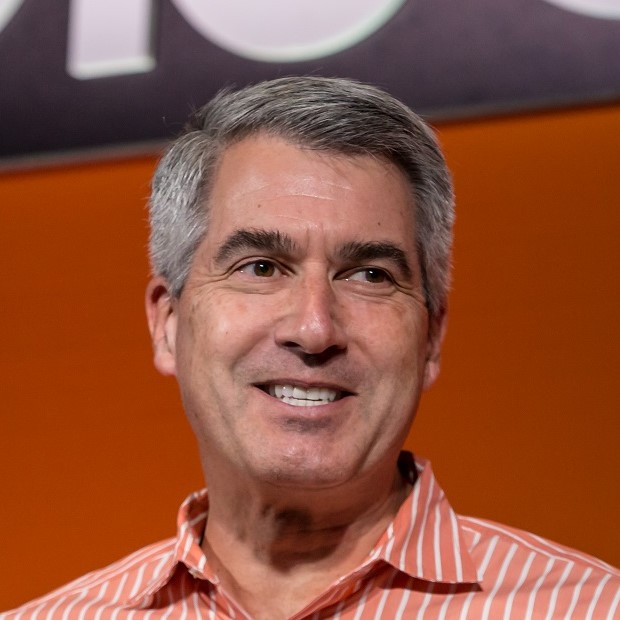 What Led Roger Hochschild To 'Discover' His Simple And Sincere Approach To Diversity?

Infographic: Are Cannabis Stocks Poised To Light Up?

The mood within the cannabis industry has lightened significantly since the election in November, with the announcement of the Tilray-Aphria merger further fueling a year-end rally for pot stocks.

While there are still details to work out when it comes to student loan forgiveness, there's one plan that Biden has for it already.

‘Among Us’ Tips: How To Play ‘Slender Man’ Game Mode

Quotes About The Power Of A Hug

Barron Trump was MIA when his parents officially left the White House for the last time.

With Gaga and JLo contributing musical numbers and Klobuchar introducing Kamala Harris and Sotomayor, women were everywhere in today's ceremony.

Michael Boulos Is A Billionaire's Heir

Ask Chris Wallace What Biden Can Do For Your Country

Chrissy Teigen received a big surprise Wednesday when she found out that Joe Biden is now following her on Twitter, making her the first celebrity to get a follow from the 46th president.

Hollywood veteran Arnold Schwarzenegger used his iconic "Terminator" line to encourage others to participate in the vaccination drive after he received his COVID-19 vaccine on Wednesday.

Conor McGregor Not Waiting On Khabib, Ready For Nate Diaz

Conor McGregor is ready for anyone including Nate Diaz or Justin Gaethje as he looks for his next fight in the lightweight division.

Conor McGregor can't help but shake his head when he heard the news that some tennis players are complaining about the quarantine rules for the Australian Open.