Ashley Greene and husband Paul Khoury welcomed their first baby four years after their wedding in 2018.

Princess Charlotte Breaks Down In Tears At Queen Elizabeth's Funeral

Princess Charlotte was seen visibly upset as she wiped her eyes outside of Westminster Abbey Monday.

SB19 'WYAT' Concert At Avalon Hollywood: How, Where To Buy Tickets

Here's how to score tickets to SB19's second tour stop in the U.S. this November.

"The best description of Meghan's body language at the funeral was 'understated,'" body language expert and author Judi James said.

Following an interview with a Spanish newspaper, Woody Allen released a statement addressing his alleged retirement.

Where To Follow The Season 34 Cast Of 'The Amazing Race'

Here's where to follow the members of the Season 34 cast of "The Amazing Race" on social media.

After Brando was attacked by the hook killer, Josslyn fears she may become the next victim on "General Hospital."

From "Wolfwalkers" to "Cha Cha Real Smooth," here's everything you should watch.

Jared Leto Is Reportedly 'Dating Around' After Split From Valery Kaufman

Who Are The Judges Of 'The Voice' Season 22?

"The Voice" Season 22 will feature the debut of a new judge to the famous panel of the NBC Emmy-winning series.

How Much Is The 'Dancing With The Stars' Cast Paid?

The "Dancing With the Stars" cast may be taking home smaller paychecks following the show's move to Disney+.

"My eyes would always be tearing up, but it never occurred to me that it was my makeup," Jennifer Coolidge said.

Chrishell Stause revealed that she plans to adopt a baby after a critic questioned if she didn't want to have kids since she's dating G Flip.

Enrique Iglesias Kisses Fan On The Lips, Twitter Is Not Happy

It happened during a meet-and-greet event in Las Vegas.

Why Prince Harry, Meghan Markle Got 'Uninvited' To Sunday's Reception

Prince Harry and Meghan Markle were invited to the reception at Buckingham Palace Sunday, but they didn't attend because they were seemingly "uninvited."

Cameron Diaz Gets Candid About Returning To Acting After Lengthy Hiatus

"I kind of just fell back into it. But it feels a little bit different," Cameron Diaz said of returning to the big screen after an eight-year hiatus. 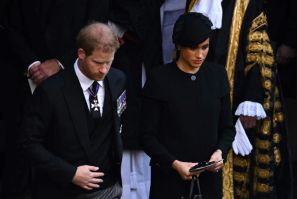 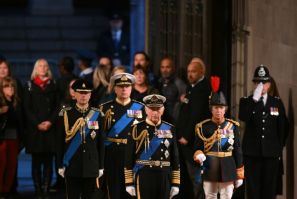 A viral TikTok video has paved the way for another wild theory about the security personnel of the royal family. 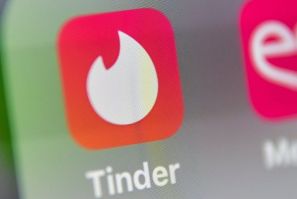 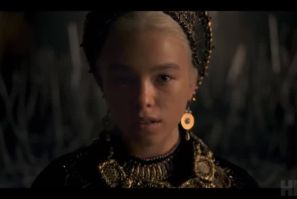 "House Of The Dragon" is streaming on HBO Max.

At least 2,000 world leaders and royals from all over are expected to witness Queen Elizabeth's funeral. 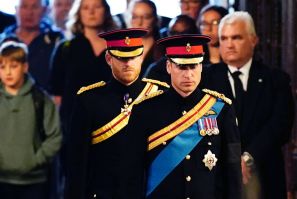 The removal of the Queen's initials from Prince Harry's uniform felt "very intentional," according to a friend of the Duke of Sussex.

Whoopi Goldberg said nobody wanted to be tired on "The View" set, so it's been calmer since Meghan McCain left.