Machine Gun Kelly Claps Back At His Fashion Critics

Machine Gun Kelly hit back at trolls one day after his appearance at Milan Fashion Week.

Madonna World Tour 2023: Dates, Venues, How To Get Your Tickets

The music icon announced her "The Celebration Tour" on Tuesday.

The reality star revealed in her podcast that she's ditching New Jersey for California in four years.

Christina Applegate shared a message from a critic who claimed her looks changed due to plastic surgery, rather than her battle with multiple sclerosis.

Todd And Julie Chrisley Report To Prison To Serve Out Sentences

Todd Chrisley was ordered to spend 12 years in federal prison, while Julie Chrisley is set to serve to seven years.

Gisele Bundchen and Joaquim Valente were spotted working out together in Costa Rica Saturday.

Channing Tatum Reveals He, Jenna Dewan 'Fought' To Save Marriage

The Hollywood actor has opened up about his failed marriage to ex-wife Jenna Dewan.

The daughter of Steve Jobs wiped the singer from her social media account before deleting it.

The former child star's family believes he died of a drug overdose.

There Is An Official 'Dancing With The Stars' Baby Boom

A baby boom among the female pros on "Dancing With the Stars" could mean some more changes needed when the show returns for Season 32 if they aren't ready to come back.

Will Willow Survive On 'General Hospital'?

Willow's anger toward Nina could jeopardize her life after learning about their biological connection on "General Hospital."

The Powerball jackpot has grown to $439 million after Monday's drawing for $416 million had no grand prize winners.

25 Surprising 'Winnie The Pooh' Facts: The Good, The Bad And The Weird

Celebrate National "Winnie the Pooh" Day this Jan. 18 by reading through this list of surprising facts about your favorite "silly old bear."

Jennifer Coolidge starred in Ariana Grande's "Thank U, Next" music video in 2019.

Gomez also dated Taylor Lautner when he was filming "Twilight: New Moon," which was released in 2009. However, their relationship ended soon because of fans getting "crazy" about them.

"The Mandalorian" Season 3 will premiere on Disney+ on March 1. 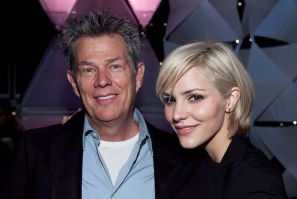 David Foster Reflects On Raising A Toddler At 73

The hitmaker admitted that it requires "patience" to be the father of a toddler at the age of 73. 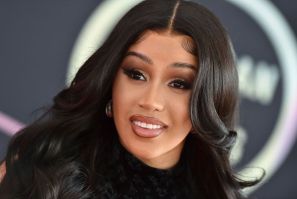 Cardi B Reveals Offset Changed Himself To Keep Their Family Together

"Me and Offset, we were not seeing eye-to-eye," Cardi B said. 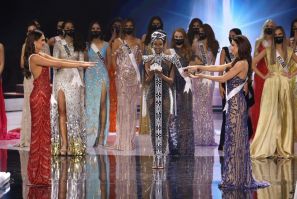 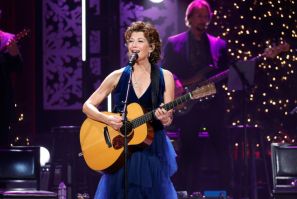 The wedding was held at the same venue where Grant and Vince Gill got married in 2000. 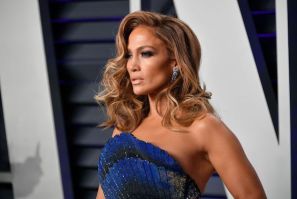 Jennifer Lopez revealed that wanting to take "all the pressure off" of having a big family wedding with Ben Affleck prompted the wedding in Las Vegas.

Prince William is reportedly not on speaking terms with his younger brother Prince Harry and has no plans to reach out at the moment.

Taylor Lautner Reveals His Regret During Relationship With Taylor Swift