"All I ask is that everyone sends positivity to Nik & I during this time," Ian Somerhalder wrote.

Bryce Hall was caught having a physical altercation with security guards in a Las Vegas Nightclub Friday night.

Prince Harry opened up about his relationship with Queen Consort Camilla.

Prince Harry didn't renounce his royal title because he felt it would not make a difference.

First 'Grease: Rise Of The Pink Ladies' Trailer Has Dropped

The trailer also features a new version of the track "Grease."

SZA Thanks Fans After 'SOS' Spends Fourth Week On Billboard 200

"SOS" is the first album by a woman to spend its first four weeks at No. 1 since Adele's 2021 album "30" ruled the chart for its first six weeks.

'Days Of Our Lives' Star Quinn Redeker Dies At 86

Quinn Redeker passed away on Dec. 20 due to natural causes.

"We can help each other with that [time]," Kang the Conqueror tells Ant-Man.

Prince Harry refused to believe for years that his mother, Princess Diana, died in a car crash in Paris in 1997.

Celebrities such as Meghan Markle, Prince Harry, Ellen DeGeneres and Oprah Winfrey were urged to vacate their homes in Montecito due to the threat of flooding.

Pete Davidson and his "Bodies, Bodies, Bodies" co-star Chase Sui Wonders were spotted snuggling at a restaurant in New York.

"60 Minutes" and "Good Morning America" shared the response they received from Buckingham Palace for requests for comment on Prince Harry's interviews.

The co-hosts do not want to hide their relationship anymore, according to a report.

"Reagan and Brett deserved to get their ending and finally find happiness," showrunner Shion Takeuchi tweeted.

The Princess of Wales turned 41 years old on Monday.

The model and the comedian stepped out in New York City over the weekend.

Shemar Moore uploaded a video from the gender reveal celebration for his first child with his girlfriend Jesiree Dizon. 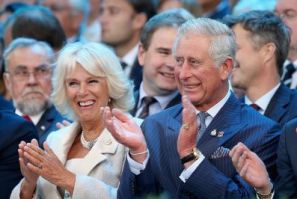 Prince Harry said he described his stepmother as "dangerous" in his memoir "Spare" due to her relationship with the press. 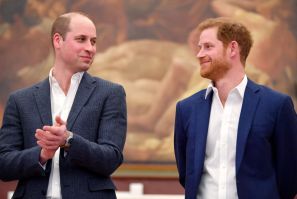 Prince Harry said he understands how younger siblings can be irritating to their older siblings after observing Archie and Lilibet's relationship. 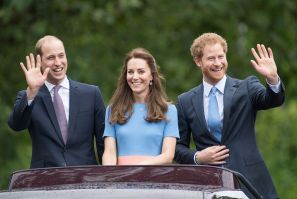 Kate Middleton was reportedly appalled by her brother-in-law Prince Harry's attacks in his memoir "Spare." 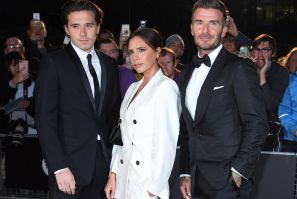 The fashion designer posted a rare photo with her daughter-in-law. 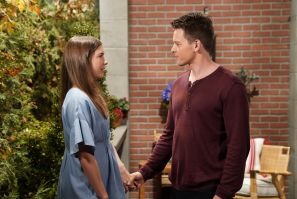 Will Nina Learn About Willow's Cancer On 'General Hospital'?

Willow may have reservations about the bone marrow transplant after learning the donor's identity on Monday's "General Hospital" episode. 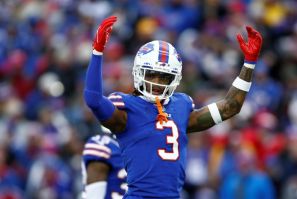 10 Worst Injuries In The NFL, Including Damar Hamlin's Collapse [Videos]

The Buffalo Bills defensive back Damar Hamlin suffered a cardiac arrest mid-game on Jan. 2. While massive collisions and critical injuries are not uncommon in football, the 10 worst NFL injuries attest that they never fail to terrify the viewers even from afar. 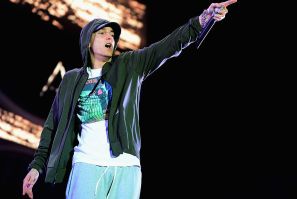 Lisa Rinna poked fun at herself by posting a video showing her out-of-control hair with the caption: "send help."

Jazz Jennings On Receiving Hate Comment On Dating App: 'It Pisses Me Off'

The reality star shared with her friends a "cruel" comment she received on a dating app in the season premiere of her show.

Will Drew Break Up With Carly On 'General Hospital'?