Why Is There A Popular Obsession With True Crime?

The obsession with murder mystery documentaries like "Making a Murderer" and "The Keepers" may be due to a need to process trauma and negative emotions.

Kim Kardashian revealed that she used a sauna suit while working out to lose more weight.

"She cannot breathe," Lala Kent said about her daughter's condition before rushing to the hospital.

Chris Evans Is 'In Love': Who Is 'Captain America' Star's New Girlfriend?

Chris Evans has been dating actress Alba Baptista for over a year.

Watch The 'In Merry Measure' Trailer

"Countdown to Christmas" continues on Hallmark with "In Merry Measure."

Several netizens on Twitter got convinced that Angela Bassett deserved an Oscar for her performance in "Black Panther: Wakanda Forever."

"It's A Wonderful Lifetime" continues with "The Dog Days of Christmas."

Dominic West said he hasn't spoken to Prince Harry for many years, so he didn't reach out to him about "The Crown."

"We are heartbroken to learn of the passing of a member of our Survivor family, Roger Sexton," the official Instagram handle of the reality show "Survivor: The Amazon" wrote in a post.

Jennifer Aniston said that she is not good at using social media despite having millions of followers on Instagram.

It is one thing to be hailed the Sexiest Man Alive, but to be one of the richest men on the list is a story that no one often tells.

Jennifer Aniston and Justin Theroux were previously married from 2015 to 2017.

Elizabeth Hurley said Matthew Perry was charming and lovely, but he was visibly suffering from addiction when they were working on "Serving Sara" in 2002.

Thai YouTuber Phonchanok Srisunaklua uploaded a video of herself eating a bowl of soup with bats, which led to her arrest.

The couple took an adorable video featuring their pet dog Rosie before leaving their home. 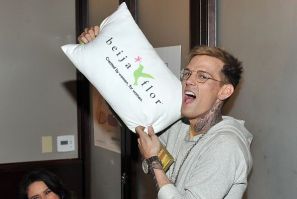 Hilary Duff slammed the publishers of the book, which she said was "unverified" and a "heartless money-grab." 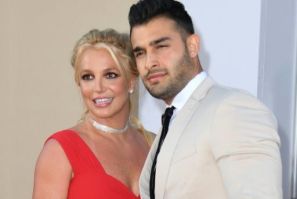 "I haven't had real consciousness in 3 years," Britney Spears admitted. 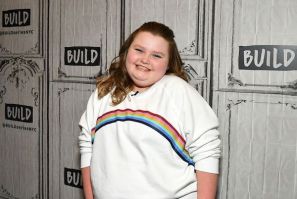 The teen star received praise from fans for taking care of her older sister's children. 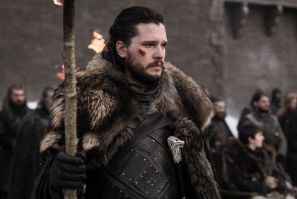 'Game Of Thrones' Fan Convention 2022: Dates, Tickets And What To Expect

The official "Game of Thrones" fan convention will be held at the Los Angeles Convention Center from Dec. 9 to Dec. 11. 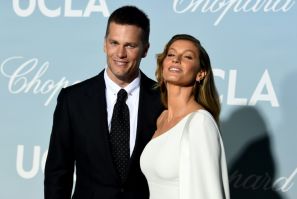 Gisele Bundchen reportedly closed on the property on Oct. 6, weeks before she and Tom Brady announced their divorce. 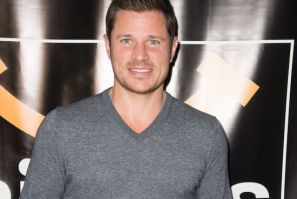 The former 98 Degrees vocalist made the joke while talking to a contestant on the dating show. 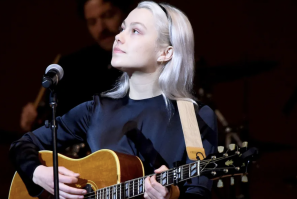 The suit was brought by producer Chris Nelson on the grounds that Bridgers had "intentionally used her high-profile public platform ... to publish false and defamatory statements."
Latest news
CMA Awards Biggest Moments and Awards
Who Is Hosting 'SNL' This Week?
Here's What The Royal Family Has To Say About Netflix's 'The Crown'
Will Willow, Michael Hide Her Diagnosis On 'General Hospital'?
Watch The 'Christmas on Mistletoe Lake' Trailer
K-Pop Groups That Disbanded In 2022
Wynonna Judd Gets Candid On Recreating The Judd's 1991 Farewell Concert
Veterans Day 2022 Free Meals: A Complete List Of Military Freebies
Here's All HYBE Artists Making A Comeback In H1 2023: BTS RM, Enhypen
Rihanna Gushes Over Her 'Happy Baby' As She Shares Her Favorite Mom Moment
EDITOR'S PICK
Books