Queen Sonja Says 'Americans Have No Idea What A Kingdom Is'

Queen Sonja released a statement ahead of her daughter Princess Märtha Louise's wedding to her American fiancé Shaman Durek.

Melinda Gates and Jon Du Pre are yet to confirm the dating rumors.

King Charles and Queen Consort Camilla were thrown eggs by a protester during their visit to Yorkshire Wednesday.

Nikita Dragun was released Wednesday after being placed in a men's jail.

Who Is Dodi Fayed? Look Back At Princess Diana's Lover At Time Of Her Death

Princess Diana and Dodi Fayed dated for a few months before their tragic demise in 1997.

Kate Middleton gave her poppy pin to a 3-year-old boy during a visit to Colham Manor Children's Centre Wednesday.

Kristoffer Polaha said he advised his "Dater's Handbook" co-star Meghan Markle to enjoy being single after she ended her first marriage.

Tom Brady Reveals His 'No. 1 Cheerleader' After Gisele Bundchen Divorce

Tom Brady revealed how his 9-year-old daughter reacted to him becoming the first player in the NFL to throw more than 100,000 career passing yards.

Jennifer Aniston On Public's Obsession With Her Personal Life, Marriage

Jennifer Aniston opened up about writing an op-ed in 2016 to shut down rumors that she was pregnant.

Louis Tomlinson said it did not come as a surprise to him that Harry Styles was "the most commercially successful" out of all the One Direction members.

Aaron Carter 'Wanted To Get His Career' Back Before Death, Friend Says

Aaron Carter allegedly would say no to opportunities and refuse to leave his California home in the months before his death, his friend Dan Wright claimed.

Jennifer Aniston addressed rumors that her "selfish" decision to not have kids led to her divorce from Brad Pitt.

Willow's decision to keep her cancer diagnosis a secret could ruin her relationship with Michael on "General Hospital."

Over 25 Thanksgiving Themed TV Episodes You Can Stream On Netflix

Check out these 25-plus Thanksgiving-themed TV specials that are available to stream on Netflix. 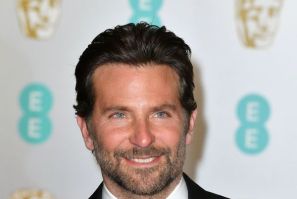 Sexiest Man Alive Winners List: Who Won The Award In The Last 20 Years?

Chris Evans was named People's Sexiest Man Alive for this year. Here's a list of the winners in the last 20 years. 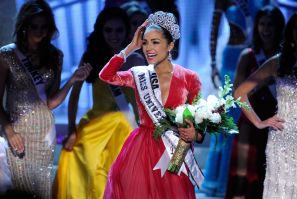 Olivia Culpo said she could not even afford to pay rent after her split with Nick Jonas. 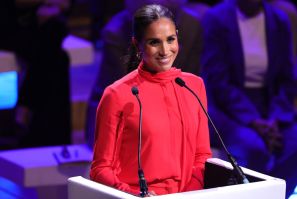 Meghan Markle shared a snap of her wearing the "I Voted" sticker to encourage others to cast their votes. 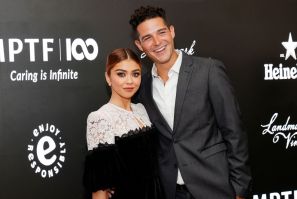 Sarah Hyland said her married life with Wells Adams was "really great" and they felt "very good about everything." 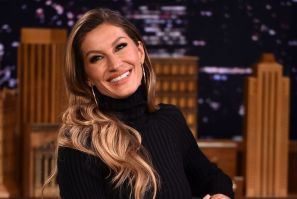 Gisele Bundchen looked relaxed in Costa Rica weeks after her divorce from her ex-husband, Tom Brady. 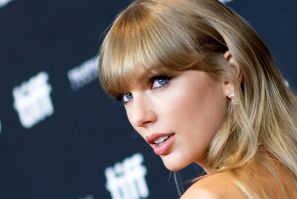 "Deadpool" star Ryan Reynolds shut down rumors that Taylor Swift will be making a cameo in the third installment of the franchise.

Meghan Markle Plans To 'Rethink Parenting Style' For This Reason