Valerie Bertinelli Is 'So Much Happier' On New Year's Day: 'I'm Free'

Valerie Bertinelli marked New Year's Day with a positive post on Instagram, announcing that she is "happier than last year's."

"I'm hesitating because I haven't said it out loud yet ... I'm saying 'yes' to marriage," Robin Roberts said.

His brother and former bandmate Verdine White, who shared the sad news in a post, did not reveal the cause of his death and the date of his passing.

Russian Movie That Filmed In Space Gets Trailer; Beats Tom Cruise In Feat

Tom Cruise is preparing to blast off to space to shoot an action movie with director Doug Liman.

Catherine Cyran began her directing career with an action-adventure, "White Wolves: A Cry in the Wild II," which bagged her an Emmy nomination.

Jeremy Renner 'Lucky To Be Alive' After Sustaining Extensive Injury

Emily Ratajkowski shared a series of bikini photos on Instagram from her New Year's getaway to the Cayman Islands with friends.

'"The person who comes up to me to say hello, to tell me something, or just to meet me, will always receive my attention and respect," Bad Bunny tweeted.

Kendall Jenner and Kylie Jenner rang in 2023 together in Aspen with close friends Hailey Bieber and Stassie Karanikolaou.

The 9-year-old was spotted on a family outing at Lapland UK with the Prince and Princess of Wales, Princess Charlotte and their nanny.

King Charles' Coronation Will Be Bigger Than Queen's Funeral: Expert

King Charles' coronation will reportedly have the "gravity and solemnity" of Queen Elizabeth II's 1953 investiture but will be more "inclusive, relevant and less archaic."

Jeremy Renner's spokesperson confirmed that the actor was in critical but stable condition following the snowplow accident.

Dana White and his wife got physical with each other during a New Year's Eve party in Cabo San Lucas, Mexico, over the weekend.

"I want a family, not an institution,"  Prince Harry said in an interview ahead of the release of his memoir "Spare."

Bareilles and Tippett met in 2015 during an out-of-town staging of the musical "Waitress."

The couple wore coordinated winter outfits as they were catching a flight. 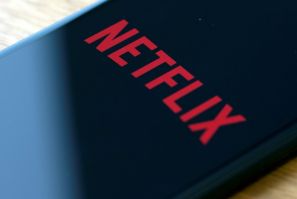 Fans Of Netflix's '1899' Rally To Save Canceled Show

The multilingual sci-fi mystery thriller was supposed to run for two to three seasons, according to its creators. 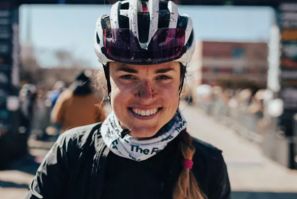 Next year's court docket is set to be filled with stories worthy of a true crime documentary. Here is a list of the biggest trials scheduled in 2023. 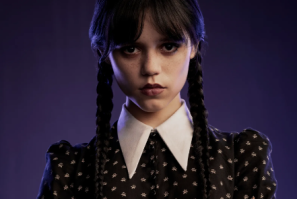 How Much Is Jenna Ortega Worth?

Ortega, who has played roles in the drama series "You" and comedy telenovela "Jane The Virgin," debuted as the star of the new Addams Family offshoot series "Wednesday" in November. 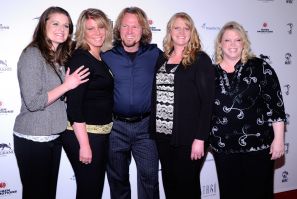 "She's trying to assuage her guilt by saying I'm a bad man. And I get it. She needs to do that so she can find another man who will trust her. Because if she leaves a good man, most guys are going to go, 'This is risky,'" Kody Brown said about his ex-wife. 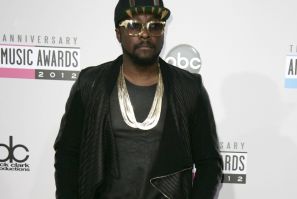 The "Where Is The Love?" singers' act did not sit well with Polish anti-gay activist Marcin Warchol. 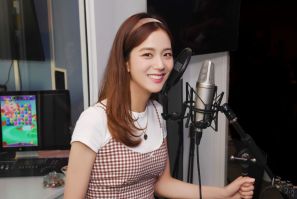 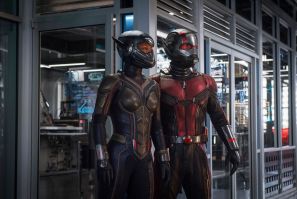 Ashton Kutcher admitted that he was "pissed" by his ex-wife Demi Moore's decision to detail their marital problems in her 2019 memoir, "Inside Out."

Alec Baldwin was holding a gun during a rehearsal when it discharged, killing cinematographer Halyna Hutchins and wounding director Joel Souza.