"I want to be known as the Black Mark Wahlberg," Shaquille O'Neal said.

Donna Mills recounted working with Clint Eastwood and gushed about how good a kisser he was.

Piers Morgan's Twitter account was allegedly hacked by a group that identified themselves as the "chuckling squad."

Prince Harry reportedly pledged to support Prince William before their rumored falling out, according to royal photographer Arthur Edwards.

The second film in James Cameron's saga has thrived at the global box office.

The UFC confirmed that Stephan Bonnar died Thursday from "presumed heart complications while at work."

Aside from turning heads, Florence Pugh also responded to trollers who made comments on her see-through outfit.

Top 5 Action Movies Of 2022 And Where To Watch Them

"Top Gun" was one of the most-watched action movies this summer.

Philippine Leroy-Beaulieu said she "almost fell off my chair" after getting a callback for "Emily in Paris."

The album surged to No. 3 this week following the release of its CD version, scoring 83,000 equivalent album units.

Kim Kardashian said she wasn't aware of the Balenciaga controversy until people started calling on her to speak out about it.

Jana Kramer celebrated Christmas with her kids after they spent the holiday with their dad, Mike Caussin.

Meghan Markle's spokesperson slammed The Sun for the way it apologized for Jeremy Clarkson's controversial article.

Rapper Meek Mill helped 20 incarcerated women reunite with their families for the holidays.

Actor Stephen Greif's cause of death remains unknown following the confirmation of his passing.

Christina Hall surprised fans when she shared a photo of her son, Hudson, on her Instagram Stories to show that they were together on Christmas Eve. 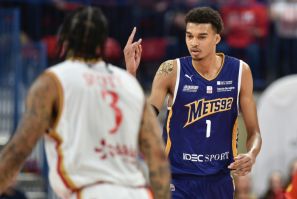 From DeSantis To Jabeur: 10 People Who Will Likely Make The News In 2023

From DeSantis to Jabeur: 10 people who will likely make the news in 2023 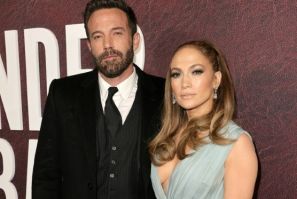 Ben Affleck and Jennifer Lopez had a "Hummingbird"-themed Christmas celebration for their first holiday as a married couple. 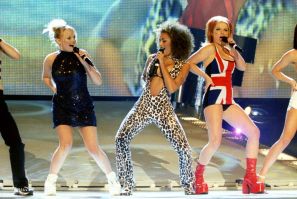 Melanie Chisholm tweeted about her change of plans Monday. 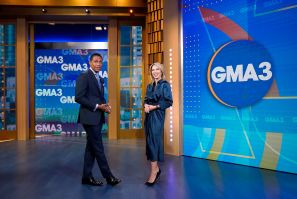 Amy Robach and T.J. Holmes were spotted cozying up at the Atlanta airport Monday. 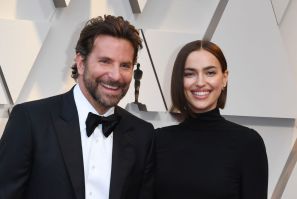 The model shared some snaps from her holiday celebration on social media. 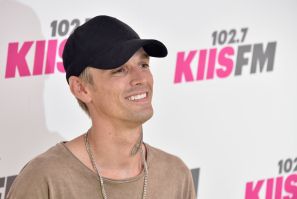 The late singer's partner and child finally reunited for the holiday season. 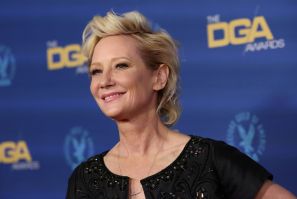 ABC executives think Amy Robach and T.J. Holmes "should be fired" from "GMA3: What You Need To Know" after their affair was made public.

Saint West will also have a cameo in "Paw Patrol: The Mighty Movie," which premieres on Oct. 13.