Prince Harry was "wrong" to say that his family was not willing to reconcile with him, a report claims.

Some called out the reality star for buying fake luxury items despite having the money to afford genuine products.

The actress rocked an edgy look as they rang in 2023 together.

Sydney Sweeney Becomes Armani Beauty Ambassador: 'I Could Not Be Happier'

As part of her role, she is the face of the upcoming fragrance from the brand.

How Is Edward Norton Related To Pocahontas?

"It just makes you realize what a small ... piece of the whole human story you are," Norton said of the discovery.

Marilee Fiebig slammed T.J. Holmes over his "lack of discretion" with "GMA3" co-anchor Amy Robach amid their affair scandal.

Will Britt Die On 'General Hospital'?

Liesl must work quickly after an attack by the hook killer leaves Britt fighting for her life on "General Hospital."

'Call Me Kat': Mayim Bialik Opens Up About Show's Tribute To Leslie Jordan

The actress shared that by rewriting future episodes, they eventually found a way for Leslie Jordan's character to "live forever."

Khloé Kardashian Says Bangs 'Changed The Shape' Of Her Face

"I am surprised with how much I liked the bangs even though they changed the shape of my face," Khloé Kardashian wrote.

"I've found when I eat well and get enough rest and exercise, I have so much more access to that inner joy that makes life fun!" Danica McKellar said

"I asked both a close friend and my parents to rush to my children's hotel room to attend to them as I monitored them by camera," Veronica Tejera said.

Who Is Glennon Doyle? Author Opens Up About Anorexia Diagnosis

Doyle, who had struggled and relapsed on her bulimia journey earlier, couldn't believe it when she was diagnosed with anorexia nervosa.

"I was worried I would get upset, and I didn't want to do that. So, there you go," Rosie O'Donnell said on skipping "The View's" tribute to Barbara Walters.

Lawrence Matthew and Rozonda "Chilli" Thomas both rose to fame in the early 90s. 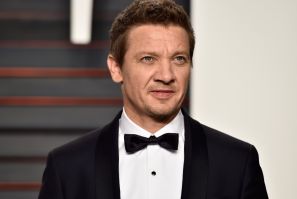 Jeremy Renner Snowplow Accident: Everything To Know About His Vehicle

Local authorities revealed further details about Jeremy Renner's snowplow accident days after it happened, including information about the snowplow machine. 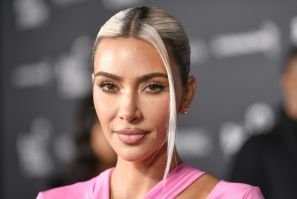 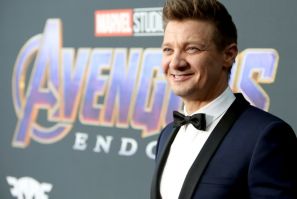 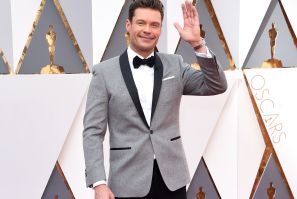 Ryan Seacrest said Anderson Cooper responded to him while Andy Cohen ignored him as they hosted their respective New Year's Eve specials. 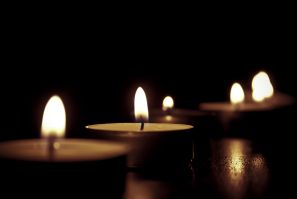 James Corley was found at home with an apparent self-inflicted gunshot wound Monday. 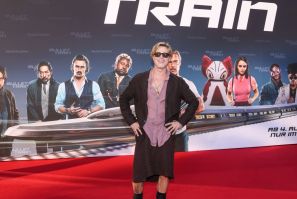 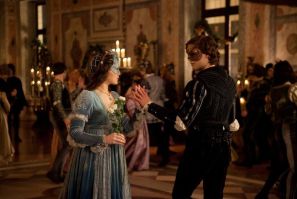