MLB star Fernando Tatis Jr. faces an 80-game suspension due to a treatment he used for a haircut gone wrong.

Their "intimate celebration for family and friends" will kick off with a rehearsal dinner Friday, a report says.

The actress discussed the pay gap between her and her co-lead in a new interview.

Anne Heche Wanted These 2 Actresses To Play Her In Movie

Anne Heche wanted either Miley Cyrus or Kristen Bell to play a young version of her in a movie about her life.

The professional dancer happily shared on social media that she's been sober for four years.

The actress and her beau were not shy to express their love for each other in public.

Vermeil shows her true feelings for Alto in "Vermeil in Gold" Episode 7.

BTS' Jimin In The List Of Role Model Korean Idols

ELLE Japan praised BTS' Jimin for his outstanding achievements in school prior to joining the band.

Eve Best Talks About 'Secretive' Auditions For 'House Of The Dragon'

"House Of The Dragon" is slated to premiere on HBO on Aug. 21. 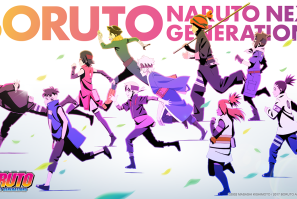