Here is a comparison between Galaxy S10+, Galaxy S10 and Galaxy S10e to see their differences.

The Samsung Galaxy S10 5G has been announced as the world's first 5G smartphone.

Here is a comparison between the specifications, features and prices of the Samsung Galaxy S10 and Xiaomi Mi 9.

Samsung has introduced the Galaxy Fold foldable phone. Here is all the information on its specifications, features and price.

Upcoming Redmi 7 Certified by FCC in the U.S.

The FCC authority in the U.S. has certified the upcoming Xiaomi Redmi 7 smartphone.

Two leaked images of the purported OnePlus 7 have surfaced, revealing its possible design.

Razer Phone 3 news have surfaced after the company lays off numerous employees.

Huawei has confirmed that it will be holding a launch event in Paris, France on March 26. It may announce P30 and P30 flagship phones.

Vernee Apollo Lite powered with Helio X20 deca-core processor and 4 GB of RAM can be now purchased for $199 through a flash sale offer.

The Samsung Galaxy Note 7 cases have revealed that the phablet will be sporting a dual-edge curved display.

Xiaomi MIUI 8 has been officially announced. Its features, release date and compatible devices list have been confirmed by Xiaomi.

Huawei Honor 8 To Be Unveiled On July 11

An image revealed on Honor’s website suggests that the Huawei Honor 8 will be announced on July 11.

Buyers On Surface Pro 4 Can Avail Free Xbox One

Microsoft is now offering a massive discount of $300 for buyers of Surface Pro 4 that can be used for availing for a free Xbox One.

Here is a comparison of specifications, features, price and release date between Sony Xperia X and Moto G4 Plus.

Here is everything we know so far about the MacBook Pro 2016.

Speculations have it that the Moto E (2016) will be introduced as Lenovo Vibe C2.

The preorders of Moto G4 and Moto G4 Plus have officially started in the U.S.

The ZTE Nubia Z11 flagship smartphone powered with Snapdragon 820 chipset and 5 GB of RAM has been officially announced.

Oukitel has confirmed that the upcoming Oukitel K7000 smartphone will have a super-slim metal chassis of 4 mm and it will include a huge battery of 7000 mAh. 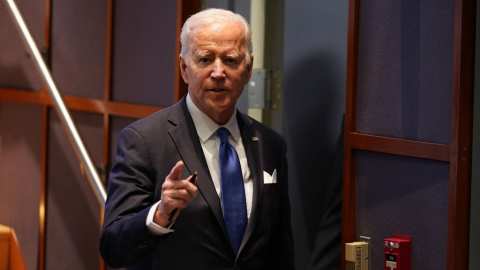 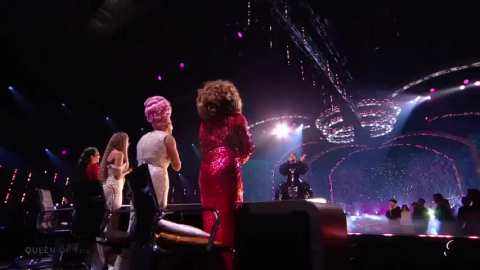 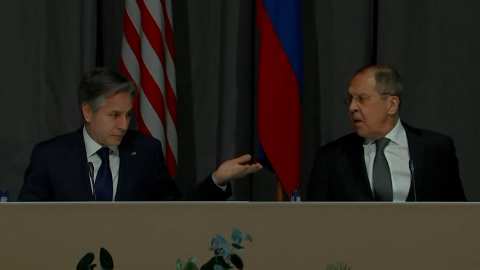 The woman called the cops and accused the man of trespassing at the apartment where he worked as an employee.

Airnbn Will Let Guests Live Like Kevin McAllister For A Day

Potential guests can book the house from the original "Home Alone" movie for one night only.

'The Daily Show' host Trevor Noah is set to host the Grammy Awards once again, after hosting it for the first time in March.

At least three teams are looking to acquire Lorenzo Insigne in the January transfer window from SSC Napoli before his contract expires next summer.