Todd Macaluso and his accomplices were detained before the aircraft even left the ground.

The pizza chain released a statement after alt-right website called the chain “pro-white."

Millennials Would Rather Live In A Socialist Nation Than A Capitalist Country, Survey Says

According to the survey, some Americans view Joseph Stalin, Mao Zedong and Kim Jong Un as "heroes."

The best place to buy technology might not be where you'd think.

Six firefighters were fired, but as many as 11 were involved in the "sexually explicit and racially offensive" incident.

A parent on a Wisconsin Indian reservation found crystal meth in their child’s Halloween candy after a trick-or-treat event.

He contacted her 144 times in a three-hour period, violating a protection order she previously filed.

He was willing to remove the tombstone from his lawn until his neighbor told him to go back to his country.

She also allegedly punched a woman in the face.

She was arrested and spent the night in jail for assaulting a police officer.

The reporter had to go the hospital.

Russia To Test Deadly ICBM That Can 'Beat Any Defenses'

Russia is slated to use the new ICBM by the beginning of the next decade.

The woman suffered a lacerated lip and lost one tooth.

Why Halloween Contact Lenses Are Not A Good Idea

The discovery is notable because it views flying insects as a whole.

American Woman Marries Ethiopian Prince She Met At A Club, Becomes A Princess

He can trace his lineage back to Biblical King Solomon and Queen Sheba.

The hospital will reevaluate the father's behavior in January 2018, a date the toddler's mother says may be too late for her son.

"Other people choosing to put their hands over their heart, what makes that gesture better than somebody else who might be praying during the national anthem?"

Queen Elizabeth Will Never Eat This One Food, Ex-Chef Reveals 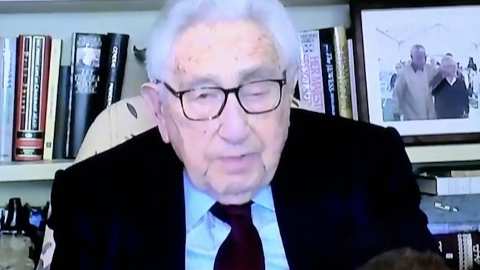 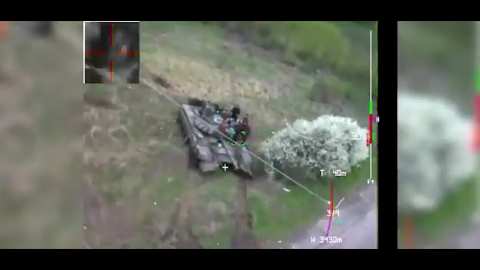 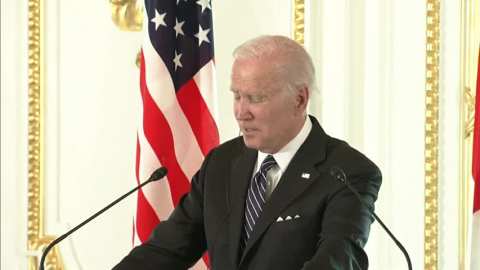 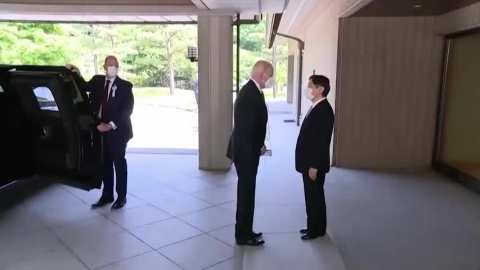 “We are still aiming at keeping up and probably overtaking by 2025 when it comes to sales,” VW CEO Herbert Diess said.

Hedge funds that bet on bonds, currencies, stocks and commodities are among the industry's biggest winners this year easily outpacing growth and tech funds' returns and preparing to see significant...

11 Dead In Attack On Bars, Hotel In Central Mexico

11 dead in attack on bars, hotel in central Mexico

Africa Objects To U.S. Push To Reform Health Rules At WHO Assembly

African countries raised an objection on Tuesday to a U.S.-led proposal to reform the International Health Regulations (IHR), a move delegates say might prevent passage at the World Health...

The S&P 500 and the Nasdaq finished in the red on Tuesday as worries that aggressive moves to curb decades-high inflation might tip the U.S.