On the year's most hectic shopping day, death at the cosmetics counter.

Under the terms of the ambitious pact, Xi Jinping agreed to cap emissions for the first time while Obama pledged deeper cuts for the U.S.

One case has been confirmed among a possible cluster in the capital, Bamako.

The Navy has called off the search for a Marine airman who bailed out of a plane.

The state health department has confirmed that a case is being investigated but says little more.

The Republicans' running factional battle winds down with one of the last primaries of the 2014 elections.

Peter Theo Curtis, Hostage Freed In Syria, Back In US

An American held captive for two years was reunited with his family in Boston.

Florida Democrats nominate a party switcher who defeated them in the gubernatorial race eight years ago.

The company is often seen as a bellwether for the video game sector.

The surprise move comes amid an attempt to rejuvenate the Cabinet before elections next year.

The IDF says it "will continue to act decisively until peace is returned to the residents of the State of Israel."

The Chevrolet Cruze recall is linked to an accident in which a woman lost an eye.

The majority leader, attacked from the right on immigration, is ousted in the Virginia primary.

Private wealth ballooned globally in 2013, and flowed ever more toward the top, a report finds.

"I must fight to protect my rights," he says.

One of the Senate's most senior Republicans is in deep trouble with his state's voters.

The dull, low-frequency sound seemed to come from a location far from the search area. 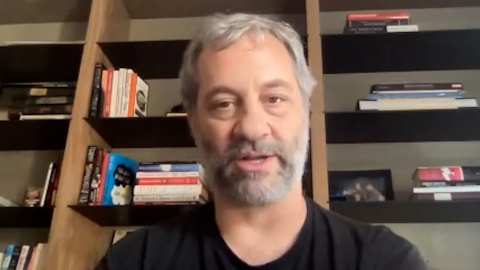 Central bank policymakers and other global authorities are exaggerating the financial risks of climate change, a senior HSBC banker in charge of sustainable investments said in remarks that drew...

UAE conglomerate e& said on Friday it will consider joint investments with Vodafone after buying a 9.8% stake in the British company last week, and is seeking to cooperate on procurement as well as...

Macron To Shuffle Government Ahead Of French Parliamentary Polls

Republican candidates endorsed by Donald Trump won their party's nominations for governor in Pennsylvania and for the U.S.

The emails were uploaded on a searchable database where people can download the files using Mac or Windows computers.