Look out, Google and Facebook. Amazon is growing fast.

The hit video game system is in danger of manufacturing snags.

A turbulent TikTok buyout deal could be a boon to competitors.

Software companies are turning to hardware platforms for an edge in the data wars.

The company's latest Marvel Cinematic Universe entry is on track to cross $1 billion in ticket sales.

It could be one of the year's most exciting stocks if the company makes good on this ambitious target.

Disney's "Star Wars" franchise seems to be losing steam, and it could be in danger of getting lost in space.

The two gaming titans each had impressive games to show off at this year's E3, but one came out ahead on the exclusive content front.

How Stephen Curry And The NBA Finals Are Helping Under Armour

It's no secret who the company is rooting for in this year's NBA Finals.
Picture Galleries
21 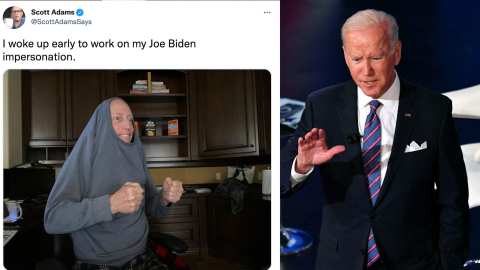 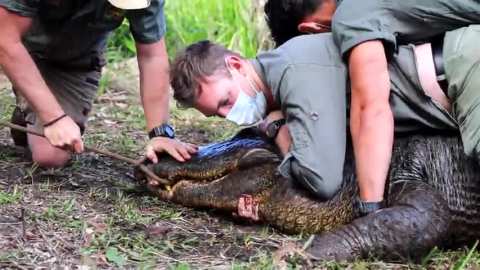 150 Mph Without A Driver: Indy Autonomous Cars Gear Up For Race

All new elite specs will be playable in another open beta scheduled for next week.

Man Arrested For Allegedly Killing Mother And Dismembering Her Body

Police said Robert Barnes "brandished a firearm outside the residence and was not cooperative with investigators."

Towa, Setsuna and Moroha are confronted by Kirinmaru in "Yashahime: Princess Half-Demon" Episode 28.

Rudeus and his companions spend some time in Doldia village in "Mushoku Tensei: Jobless Reincarnation" Episode 15.

Watch The ‘You, Me & The Christmas Trees’ Trailer

Warriors vice president of basketball operations Mike Dunleavy Jr. said Klay Thompson is "in a great spot" in his recovery.