In a bid to increase legal marijuana sales, Governor Newsom is proposing to overhaul the current regulatory system.

Some strategies can help collect more money from Social Security in retirement.

A War On High Drug Prices Could Boost Biosimilars

Putting an end to drug rebates to insurers could kick-start the use of low-cost biosimilar medications.

Financial results for MedMen, one of the country's leading dispensary companies, suggest this market is on the cusp of a major opportunity.

3 Ways To Save On Healthcare Expenses

If medical costs are busting your budget, here are some tips to reduce them.

Is Social Security Really In Trouble?

If social security were to go bankrupt, it would have dire consequences for the elderly as it was an important source of retirement income for millions of Americans.

A decision to enter the mail-order pharmacy business could shake up this massive market.

Reprogramming a cancer patient's immune system to find and destroy cancer just got a step closer to FDA approval.

Documents reveal the attorney general is seeking approval to crack down on marijuana in states that have passed pro-pot laws.

How Apple And FitBit Wearables Could Save Lives

Soon, data that these wearable devices collect could become even more useful as more sophisticated sensors are incorporated into them.

The American Health Care Act has passed the House of Representatives, but it faces stiff opposition in the Senate, and that could mean big changes before it passes Congress.

It's likely you'll need far more than you've got socked away to enjoy financial security in retirement.
Picture Galleries
26 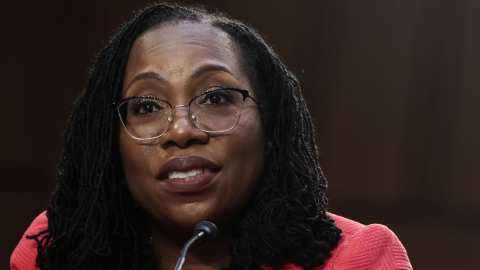 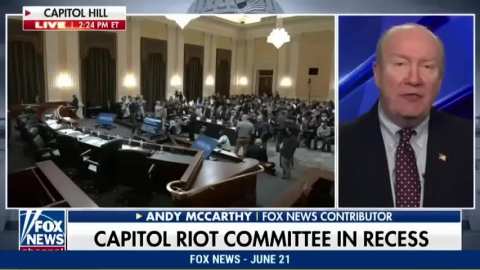 Tunisian President Kais Saied published a planned new constitution on Thursday that he will put to a referendum next month, expanding his own powers and limiting the role of parliament in a vote...

Tunisia's president published a planned new constitution on Thursday that he will put to a referendum next month, expanding his own powers and limiting the role of parliament in a vote most...

The U.S. Food and Drug Administration will not require companies to submit clinical trial data on COVID-19 vaccines modified to protect against the BA.4 and BA.5 Omicron subvariants in order to...

The U.S. Interior Department has recommended to the White House that all federal offshore oil and gas drilling auctions over the next five years be located in the Gulf of Mexico, where the drilling...

Don't exepect and player in the latest LIV Golf field to be part of the 2023 U.S. Ryder Cup team.

Dejounte Murray might not be the only big player that the Atlanta Hawks trade for this summer.