Xiaomi might be offering its new flagship smartphone in black or white colorways.

When Google launched the Project VPN in November 2018, it was only available to phones on Android Pie.

One Serious Reason Why You Shouldn't Sleep With AirPods On

One man slept while his AirPods were still in his ears -- and ended up swallowing one of them.

10 Best iOS 14.4 Features: How To Get The Most Out Of iPhone's Latest Update

Apple has unveiled the iOS 14.4 with an array of features for iPhone users to explore and enjoy.

iPhone 13 could come with an ultrawide camera and sleek design according to recent leaks.

Nokia has finally lifted the lid on the new Nokia 1.4 -- its latest and cheapest smartphone offering yet.

Samsung has made the Galaxy Z Flip more affordable by slashing $250 off its regular selling price. The price slash doesn't end there, however, as there's more in store for customers.

Samsung May Give LG Competition With Innovative Screens

Samsung Galaxy Buds Pro Review Roundup: How Does It Fare Against AirPods Pro?

Samsung recently released a new pair of wireless earbuds called the Galaxy Buds Pro. How does it hold up against its competition, particularly the AirPods Pro from Apple?

Samsung might've scaled back on some features for the Galaxy S21 5G, but the device is worth more than just a look -- it's worth getting without a doubt, a report says.

Nokia Working On Super-Affordable Smartphone With A Fingerprint Scanner: Report

Nokia is working on an unannounced budget handset that will feature a fingerprint reader and more. Here's what to know about the device.

A report claims that Apple's upcoming iOS 15 will no longer support some iPhone models. Which models are these? 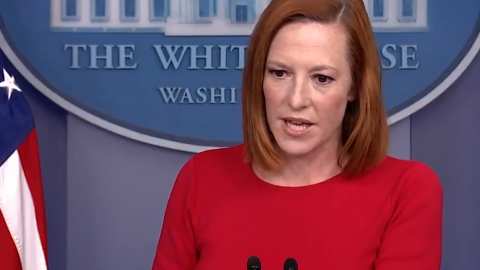 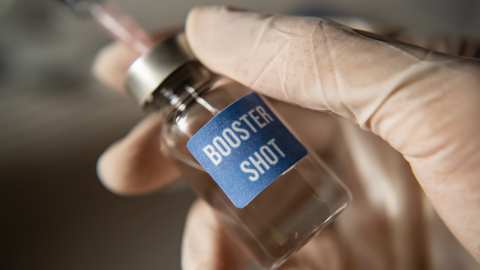 COVID-19 Vaccine Booster: What We Know So Far About Moderna, J&J After Pfizer Approval 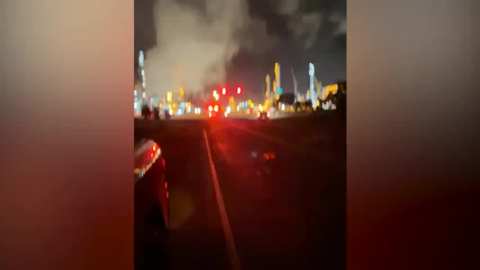 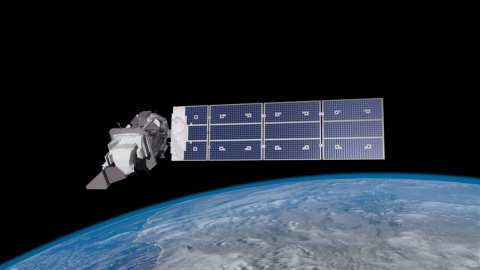