Welcome To The Coming-Out Party

The historic thaw between the United States and Cuba will highlight this week’s Summit of the Americas, as long as tensions with Venezuela don’t sour the event.

US Delegation Heads To Cuba For Talks On Resuming Relations

The U.S. and Cuba are launching historic talks this week to restore diplomatic relations, but it will be a long, complicated process.

For Cuba, It's All In The Fine Print

The U.S.' new rules on travel and business go into effect Friday, but that doesn't mean Cuba is flinging its doors open to Americans just yet.

An Automotive 'Gold Mine' In Cuba

For more than a half-century Cuba’s American-made vehicles have taken an isolated beating. Now they may be easy pickings for classic car lovers.

Most Hispanics now support Obama after his executive actions on immigration.

Heads of state in Venezuela, Uruguay and Colombia praised the new policy and said they hope it augurs for better U.S. relations.

The lifting of U.S. restrictions on Cuba Wednesday will help tourism but won't unleash a surge of imports and exports between the nations.

Cuba To Expand Internet Under New US Agreement

Only 5 percent of Cubans have had unrestricted access to the open Internet. That's about to change.

'This Doesn’t Mean Main Issue Has Been Resolved'

Cuban president Raúl Castro saluted the reopening of diplomatic ties with the U.S. but said Cuba wants to end the embargo now.

The recent shift in American-Cuban relations is part of a major overhaul of U.S. policy toward the Caribbean’s largest island nation.

U.S. Sen. Marco Rubio spoke Wednesday after to the announcement by the Obama administration that the U.S. will normalize relations with Cuba.

The Vatican has been working behind the scenes for months to achieve the US-Cuba rapprochement.

U.S. diplomatic relations with Havana will be restored in the biggest thaw in U.S.-Cuba relations in more than 50 years. 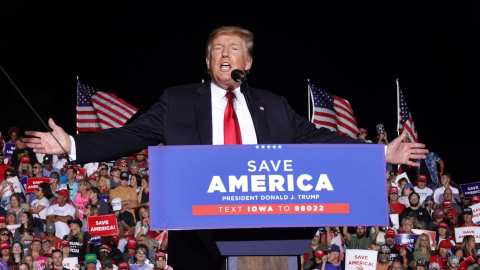 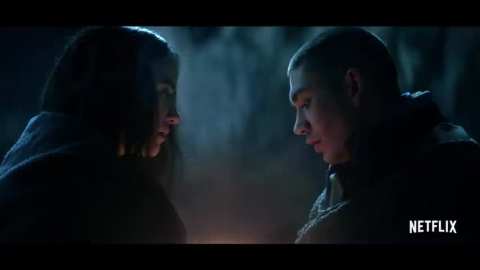 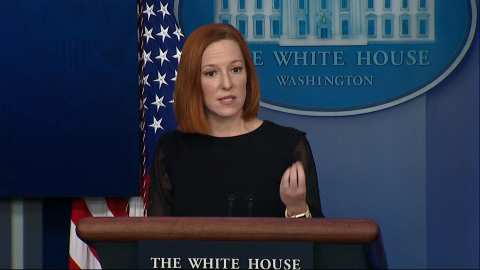 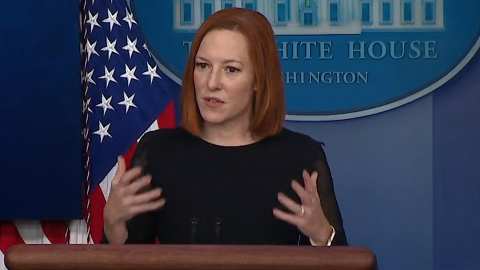