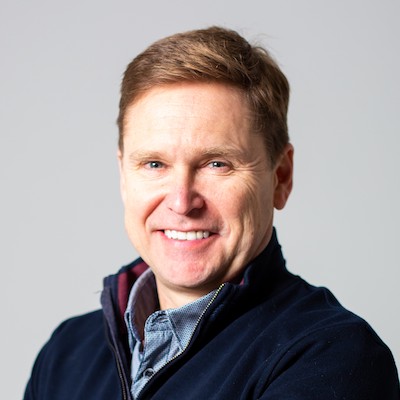 Andrew James Dixon is an investor, entrepreneur, and founder of ARC InterCapital. He is also founder of the Liberal Democrat Business & Entrepreneurs Network, Sonoma Partners, the Woodhaven Trust and Fairer Share.

In 2001, Dixon founded ARC InterCapital, a London-based investment firm which backs early-stage technology businesses. ARC InterCapital has invested more than £40 million in over 40 British start-ups and early stage ventures including Cymphony, Yoti, and LIVE IT.

ARC InterCapital has invested in businesses across a range of other sectors including software, media, biotechnology, health, education, utilities, leisure, publishing and entertainment. In 2001 he was a founding investor in Gamesys Limited, the online software development and gaming business.

Dixon is Chairman of Infinitesima, an Abingdon-based technology firm that invented the Rapid Probe Microscope for the semiconductor industry. In 2015, he co-founded Sonoma Partners, a UK asset manager.

Starting his career at Société Générale before joining Goldman Sachs, he was Vice President of the Precious Metals Division in Sydney, Australia. Prior to this, he was an English teacher at a high school in Shizuoka Prefecture, Japan, and went on to work in corporate relations for the Institute for Development of Economic Analysis (IDEA) in London and Tokyo.

In 2008, he founded The Woodhaven Trust which strives to improve the prospects of ex-offenders through funding relevant employment and training initiatives. The Woodhaven Trust funded Code4000, a social enterprise that teaches coding skills in prisons to improve offenders’ employment prospects and Prosper 4 which runs a job portal for ex-offenders. Between 2011 and 2013, he served on MP Crispin Blunt’s Ministerial Working Prison Advisory Group to further influence prison reform and employment for ex-offenders.

The Trust also advocates progressive property tax reform within the UK. In 2018 he co-authored the paper Taxing Land, Not Investment, which calls for the abolition of business rates and its replacement with a tax on land values, the Commercial Landowner Levy (CLL). In 2020 Dixon founded the Fairer Share campaign, an initiative calling for the end of Stamp Duty and Council Tax, and the introduction of a Proportional Property Tax.

Dixon has been an Enterprise Fellow at The Prince's Trust since 2010 and is now in the process of launching SeeThrough, a campaign to raise awareness of Narcissistic Personality Disorder (NPD).

In 2014, he founded the Liberal Democrat Business & Entrepreneurs Network, a network of senior business people and entrepreneurs who support the party and its engagement with the business community.