Etherscan data showed a wallet linked to Shkreli dumped 162 billion MSI, a move that sent the price of the token to fall 95%.

"The bot is hosted on a premium Heroku dyno, and uses Firebase database," the bot creator said.

Describing the new Shiba Inu CCG title, Shytoshi Kusama said that "Shiba Eternity" is not just a game it's a "whole universe."

E-Commerce Giant MercadoLibre Introduces Its Own Cryptocurrency In Brazil

MercadoLibre has announced the creation of a new cryptocurrency called MercadoCoin for customers in Brazil.

Robinhood Takes Over Ziglu For $72 Million

Robinhood has acquired crypto platform Ziglu for $72.5 million, which is much less than the previously estimated amount.

Ben Armstrong or Bitboy Crypto, one of the biggest YouTube influencers related to cryptocurrencies, has filed a lawsuit against Erling Mengshoel.

Crypto platforms are not as safe as banks, no matter what they claim.

CRYPTO LATEST NEWS
Investors Will Soon Be Able To Trade Ether On CME Marketplace
Crypto On Friday: Market Turns Bearish
Crypto Crime Falls With The Rest Of The Market
Up To 25% Coinbase Listings Involved In Insider Trading Since 2018: Study
Musk Ignores Bitcoin Bull Michael Saylor's Suggestion To Buy More Crypto
PRICES BY MARKET CAP
Get the latest Bitcoin news in your inbox
You can unsubscribe at any time. By signing up you are agreeing to our Terms of Service and Privacy Policy.
Learn
See All

Why It Isn't Wise To Leave Your Cryptocurrency On Exchanges

Kwon Claims South Korea Hasn't Filed A Case Against Him, Then Lawyers Up

North Korea Might Be Using Crypto Hacks To Fund Nuke Program: US Officials

Can Ethereum Sustain Its 25% Gains Post Merge? What Investors Need To Know

An Innovative Solution To A Decade-Old Search Of Bitcoin Passcode

Massive Outflow Of Capital From Bitcoin: Institutions Sell 236K BTC Since May

The Tentative Date For Ethereum Merge Is Here

Ethereum Gas Fee Declines Even As Price Stays Below $2,000

Buterin Admits Drop In His Net Worth; 'Not A Billionaire Anymore'

Gamers Think NFTs Will Make The Metaverse An Even Deeper Money-pit, But NFTs Are Not The Problem - They're The Solution

Lamborghini Will Release 4 NFTs Under 'The Epic Road Trip' 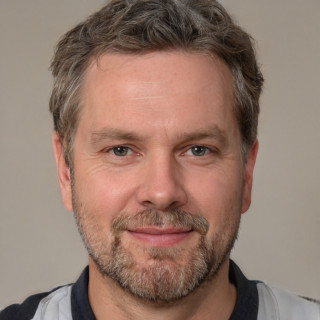 The Blockchain-Powered Job Marketplaces Of The Future 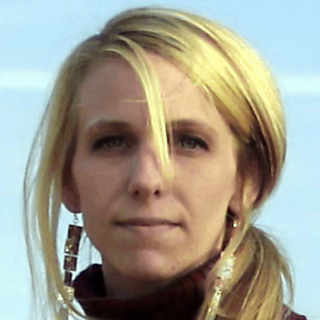 Blockchains Are Getting Greener – Here's Why It Matters 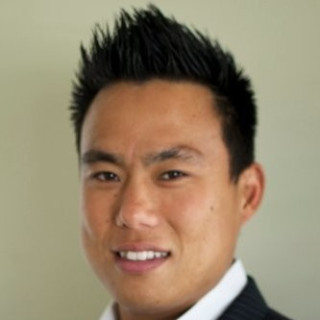 How Crypto Will Rebuild After Collapse 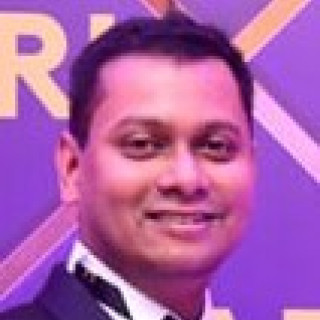 Don't Fall Prey To The Fear: The $GARI Story