Anger And Protest In Memphis After Police Beating Video Released

About 50 protesters gathered Friday night in Memphis, in the southern United States, demanding justice after a video was released showing police violently arresting Tyre Nichols, a young Black man who died a few days after the incident.

Former U.S. President Donald Trump will swing through New Hampshire and South Carolina on Saturday in the first two stops of a presidential campaign that has largely idled since he launched his new White House bid in November.
MORE NEWS

The House Foreign Affairs Committee plans to hold a vote next month on a bill aimed at blocking the use of China's popular social media app TikTok in the United States, the committee confirmed on Friday.

Key US Inflation Gauge Slows In December While Spending Falls

Key US inflation gauge slows in December while spending falls

Chevron Corp. on Friday posted a record $36.5 billion profit for 2022 that was more than double year-earlier earnings but fell shy of Wall Street estimates, undercut by an asset writedowns and a retreat in oil and gas prices.
War in Ukraine

Whether you're looking to escape the rat race or simply bask in the sunshine, Asia has something for everyone.
Sponsored Story

Well, first off, congratulations. You’ve come to the right place. AnyTask is a global network of professional freelancers, all ready and willing to help you shrink that to-do list in no time.
IBT VIDEO 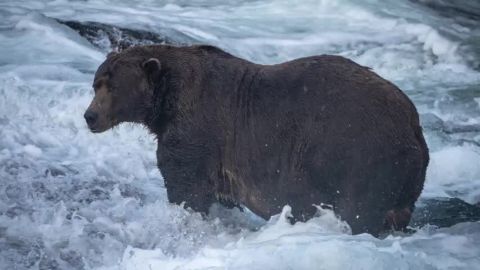 Fat Bear Week Returns: Everything You Need To Know

Watch The Trailer For 'The Real Bling Ring: Hollywood Heist'

What Does Russia's Mobilization Mean For Ukraine And The World 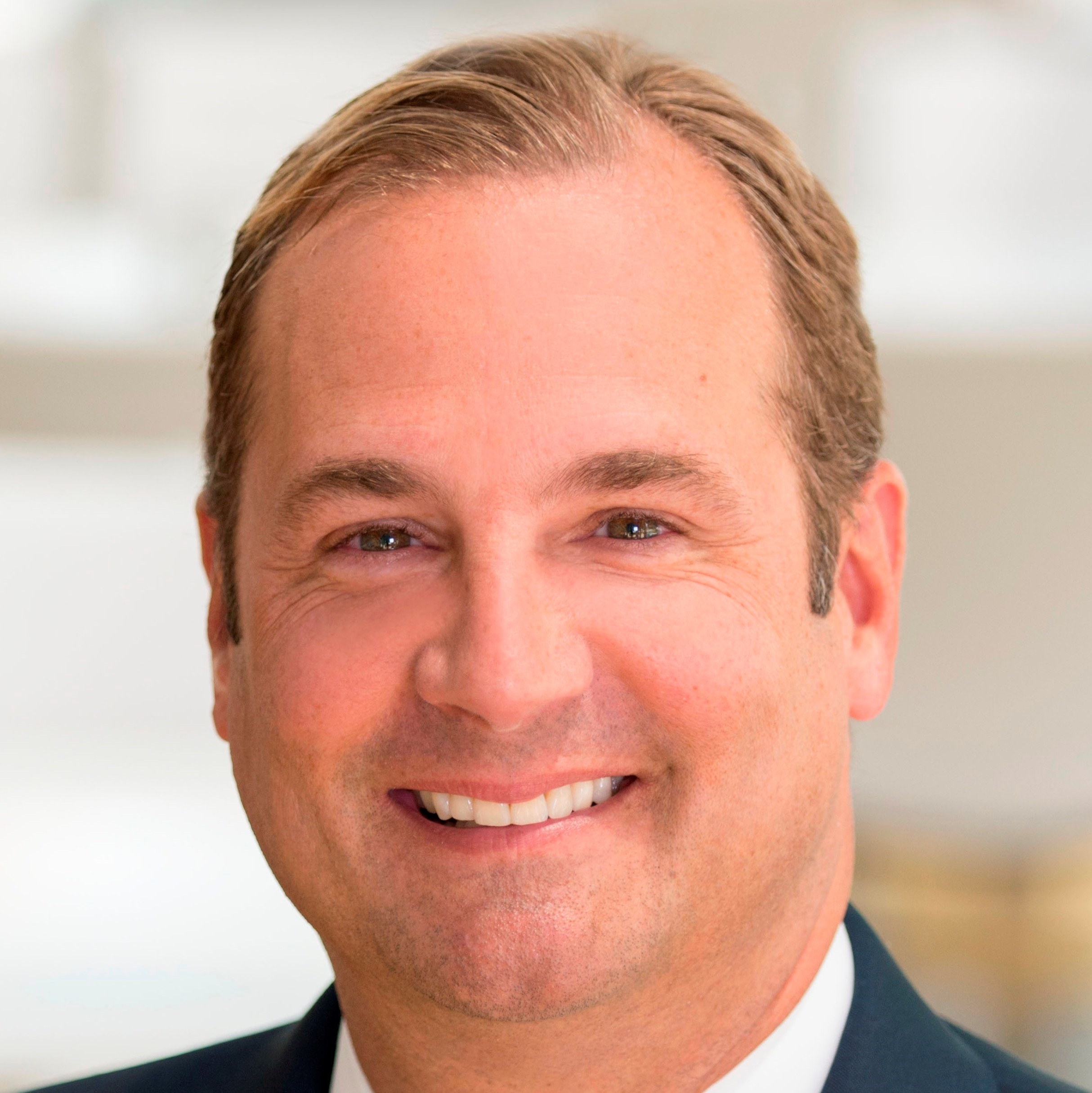 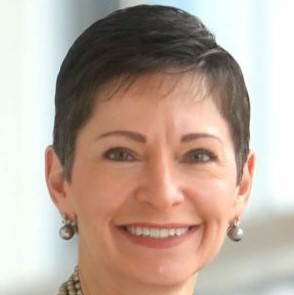 Edward Jones' CEO Leads With Vulnerability To Unleash Strengths Of Others

British regional airline Flybe on Saturday ceased trading for the second time in three years, cancelling all flights and 276 workers made redundant.

The Brooklyn Nets will try to bounce back when they face the New York Knicks on Saturday.

Celtics Favorites To Prevail Over Resurgent Lakers In Boston

The Boston Celtics will test the mettle of the retooled Los Angeles Lakers Saturday.