A reason could be America's move to exclude Russia from the SWIFT system to punish its invasion of Ukraine, which makes the dollar less appealing as a global currency, an expert says.

Bitcoin is the future of global currency, and the government's movements to introduce monetary policies and regulations around cryptocurrency only strengthen that claim. And with FTX's failure it goes to show how an independent centralized exchange was never going to be the answer, combining existing regulations and policies with a decentralized system is the logical evolution.
Featuring IBT’s TOP 10 Social Capital CEOs for October 2022
Social Capital: WHAT is it? DO you have it? HOW do you earn it? Featuring the International Business Times’ Inaugural TOP 10 Social Capital CEOs in America! 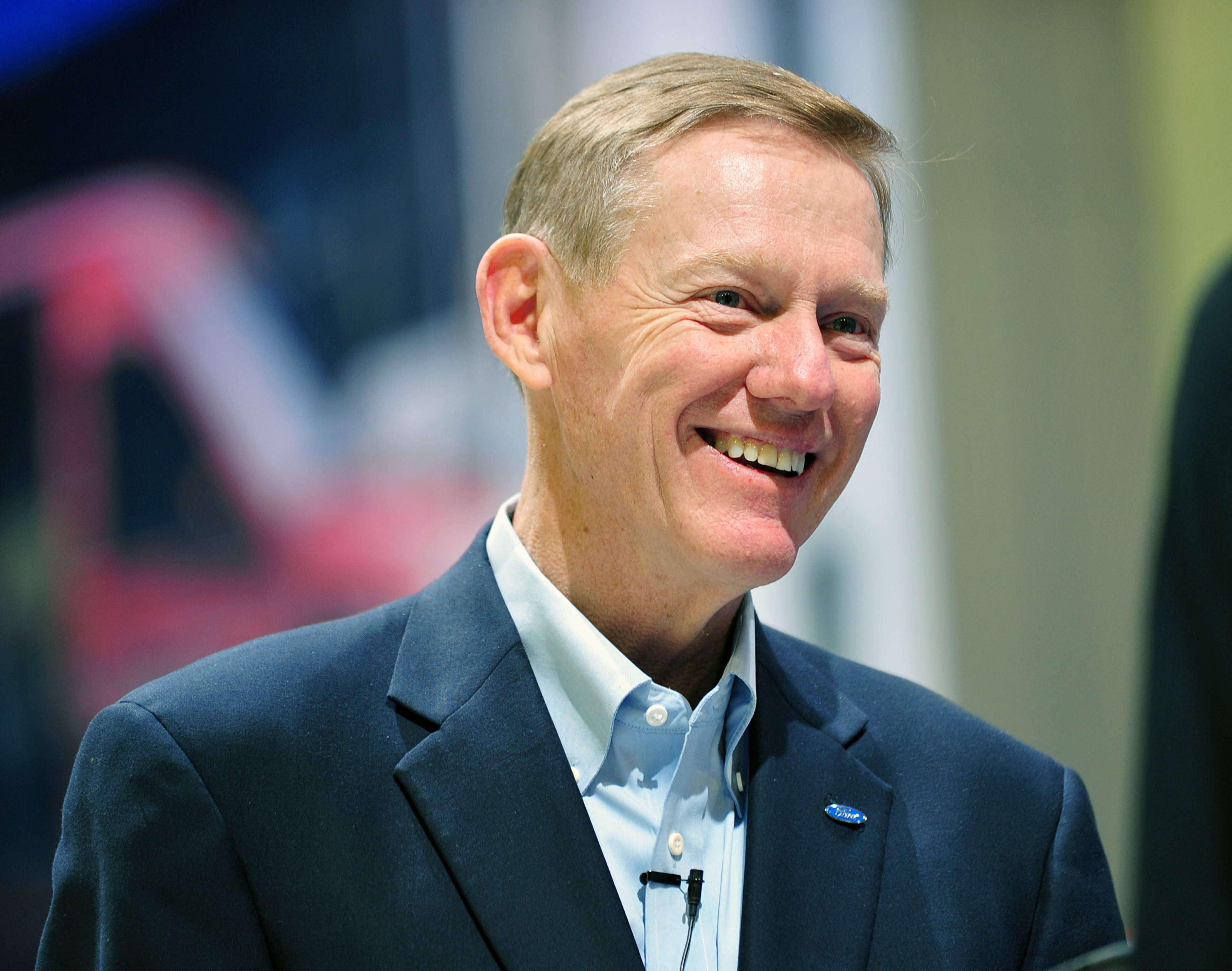 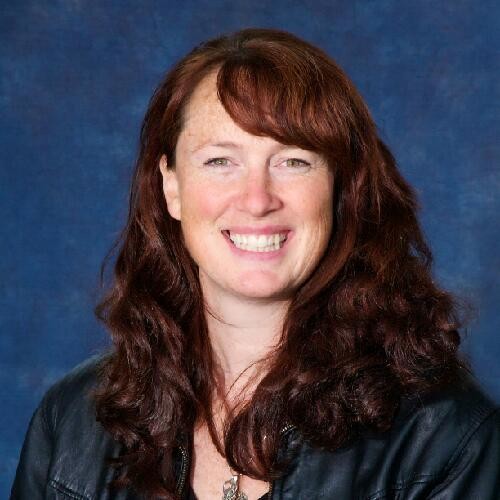 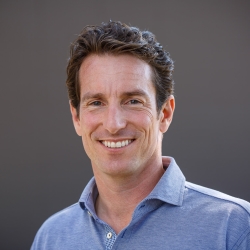 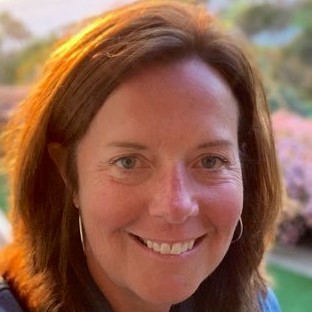 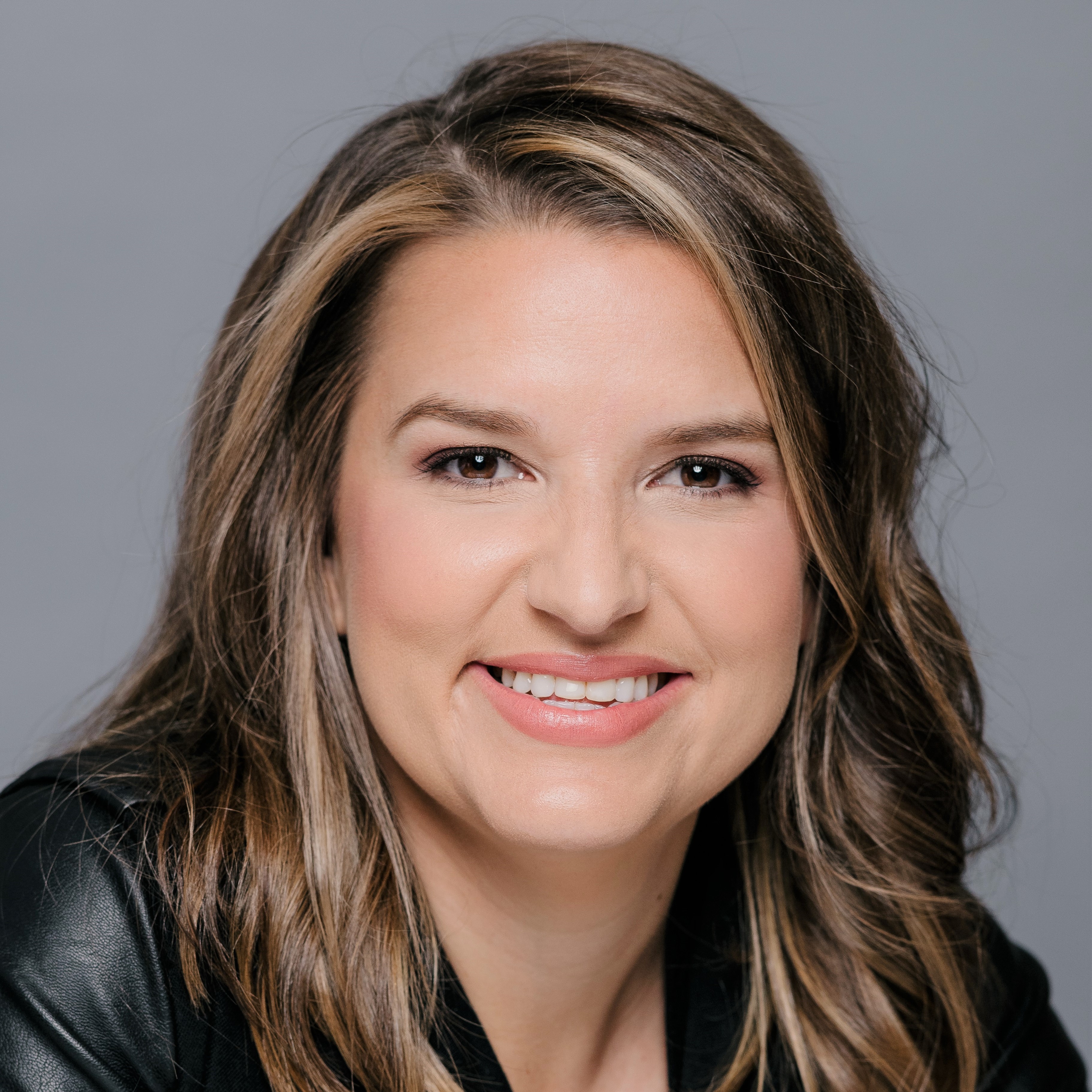 The problem became so severe that it prompted Ferdinand Marcos Jr. to appoint himself as agriculture secretary in hopes of bringing food costs under control.

Taiwan Belongs To Taiwanese – With Or Without US Support?

Beijing thinks Taiwan belongs to China, and it has stepped up its political and military campaign to make Taipei part of the "motherland."

Even though over two-thirds of Americans agree Black Friday is the best day to find bargains online, many will make cutbacks to ensure they can cover their costs in other areas.

South China Sea: US And Philippines Send A Clear And Loud Message To China

The U.S. vice president's visit to the disputed islands signals a significant policy shift from Washington and the Philippines.

Biden Xi Meeting: Taiwan Is Still A Red Line Not To Be Crossed

The two countries have been in escalating conflict and rivalry over a broad range of issues, from the South China Sea to Beijing's position in the Russian-Ukraine war to Taiwan's independence.

Twitter is by no means the first social platform to have caught Musk's attention. The first, known as X, exists as little more than a concept in his fertile imagination.

The news of BRK's purchase of TSM comes at a time the semiconductor industry had been out of favor among investors due to higher interest rates and the strong dollar.

It's Elon Musk's first attempt to change how the Internet and social media work, bringing the user into the business conversation. 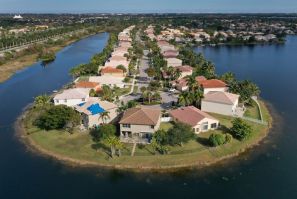 Give A Sucker An Even Break

Via direct taxes and a ruinous stealth inflation levy, savers will keep picking up the tab for the borrowers' bonanza. 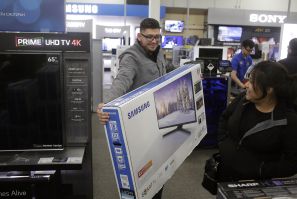 October sales numbers are sharply higher from last year, especially during the weekends, with store sales up 166% year-over-year. 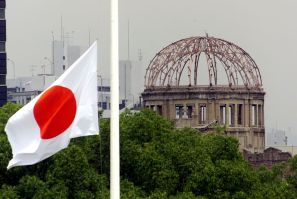 North Korea's and China's provocations could push Japan into nuclearizing its military, changing the game in the Northeastern Pacific. 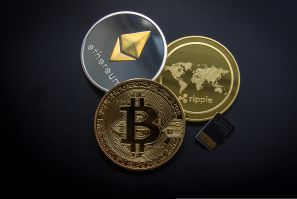 Irrespective of the ongoing drama, it can't be denied that this is yet another event that highlights the true potential of blockchain technology. 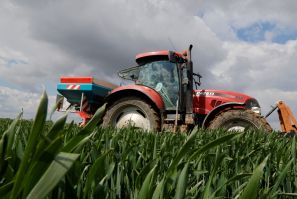 Recent concern about using food sources to make fuels has shined a spotlight on a growing problem. 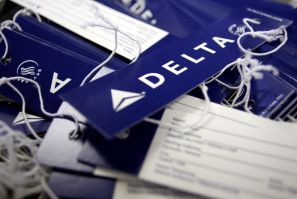 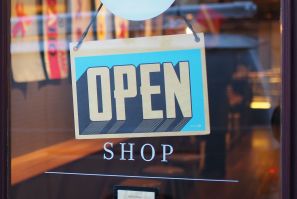 Why Data Analytics Is Critical To Small Business Resilience In 2023

With less leeway to sustain losses than larger companies, small businesses need data insights to understand customer demands and identify growth levers.
How Americans Are Adapting To Rising Food Prices
War In Ukraine Is Turning Russia Into A Nearly Vassal State To China
Why The 'When' And 'How' Of Transparency Matter
Recession Fears Catch Up With S&P 500 Companies
Luckin Coffee Rises Again, Opening Stores Faster Than Starbucks
China Won't Catch Up With America Anytime Soon
Inflation Catches Up With Best Buy, As It Fends Off Amazon's Challenge
Starbucks Is Changing Its Business Model, Will It Work?
EDITOR'S PICK