Meta has been in a perfect storm for quite some time brewed by Apple's privacy policies. Then there's competition with TikTok for younger users.

Paul and the tam behind the game "CryptoZoo" are accused of executing a "rug pull."

Alameda Research Mysteriously Receives $13M From Bitfinex And Other Sources

Aside from the recent $13 million transfer, the wallet also received multiple transactions over the past few days and now holds around $183 million in different stablecoins and $26 million in Ethereum.

The judge's ruling came after federal prosecutors in Manhattan filed a letter to the court last Friday, requesting for the bail conditions of the FTX founder to be amended.

"Unlike the old social media "platforms" where the platform-owner (FB, Tiktok, Twitter) gets to decide who can speak—and what can be heard—nostr is an open protocol," Snowden said.

The use of Quickbooks in keeping track of finances is popular among small and medium businesses but not in multi-billion dollar companies.

In a filing with the Securities and Exchange Commission on Jan. 31, Tesla disclosed that it had recorded a gross impairment loss of $204 million to Bitcoin in 2022.

Google employees are reportedly testing a new chatbot in hopes to compete with the popular ChatGPT bot, which has backing from Microsoft.

United States District Judge Lewis Kaplan ruled that the identities of the persons who helped Bankman-Fried with his $250 million bail bond would be revealed next month.

Impossible Foods gained much popularity in 2019 after bagging deals with Burger King.

The FiiO M11S is one of the latest creations from the Guangzhou hi-fi company, a model that will represent the most affordable DAP that FiiO plans on releasing 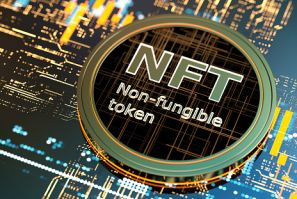 "Stop following, cotweeting, or replying to random NFT accounts just bc of their pfp, followers, and engagement," the online sleuth advised his followers. 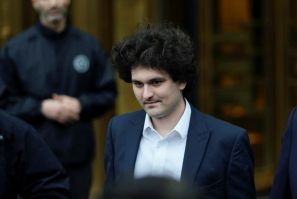 Bankman-Fried Asks Court To Give Him Access To FTX Assets

Bankman-Fried's lawyers said the prosecutors' move was "an apparent effort to portray our client in the worst possible light." 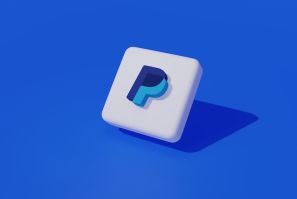 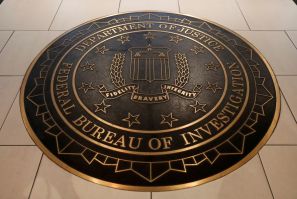 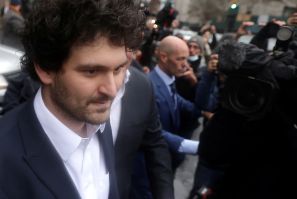