Morgan Stanley is a global financial services provider headquartered in New York City, New York, United States. It serves a diversified group of corporations, governments, financial institutions, and individuals. Morgan Stanley also operates in 36 countries around the world, with over 600 offices and a workforce of over 60,000. The company reports US$779 billion as assets under its management. It is headquartered in Midtown Manhattan, New York City.

The corporation, formed by J.P. Morgan & Co. employees Henry S. Morgan (grandson of J.P. Morgan), Harold Stanley and others, came into existence on September 16, 1935. In its first year the company operated with a 24% market share (US$1.1 billion) in public offerings and private placements. The main areas of business for the firm today are Global Wealth Management, Institutional Securities and Investment Management.

The company found itself in the midst of a management crisis in the late 1990s that saw it lose a lot of talent and competence and ultimately saw the firing of its then CEO Philip Purcell in 2005.

Rolex announced Thursday they would start a certified pre-owned program for retailers by issuing certificates of authenticity.

"Hyped and leveraged areas of crypto, such as decentralized finance (DeFi) and crypto-backed stablecoins, are seeing mass liquidations, as it is becoming clearer that all the elevated prices were traded on speculation, with limited real user demand," Morgan Stanley analyst Sheena Shah noted.

'The Stars Are Lining Up' For Ethereum, Token Can Hit $40K — Abra CEO

“It’s deflationary. The use cases are through the roof. It’s just all the stars are lining up for Ethereum in my opinion right now," Bill Barhydt, the CEO of cryptocurrency trading platform Abra, said.

The report is not a buying/selling recommendation on Ethereum

Nerves In The City At Prospect Of A 'No-deal' Brexit

Nerves in The City at prospect of a 'no-deal' Brexit

The sale of the unit would mark biggest disposal so far in Charles Scharf’s tenure as CEO.

Cybersecurity is a major source of tension between the U.S. and China

Wells Fargo has been besieged by mounting loan loss provisions

EU Warns 2020 Recession Will Be Deeper Than Previously Thought

France, Spain, Italy are expected to shrink by more than 10% this year

The former head of global diversity at Morgan Stanley, Marilyn Booker, claims she was fired in December after pushing proposals to combat the lack of diversity at the company. 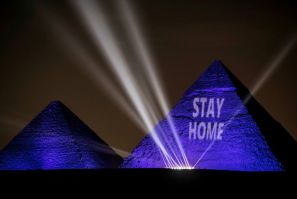 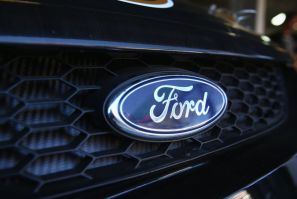 Ford Motor posted a $2 billion loss in the first quarter, and the second quarter could be even worse 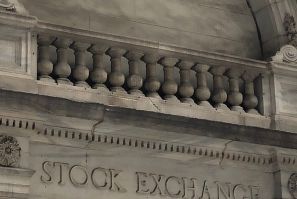 US Equities Rise Despite Onslaught Of Grim Economic Data 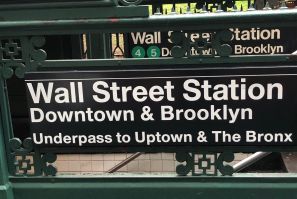 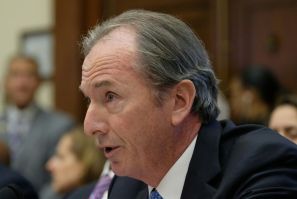 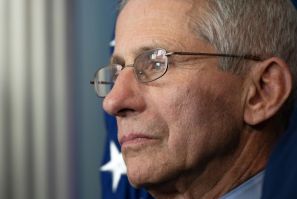 The U.S. may be struck by a "second wave" of COVID-19 in the fall, asserts Dr. Anthony Fauci. 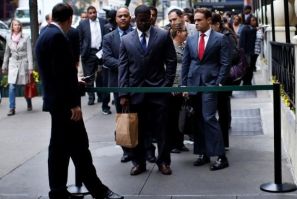