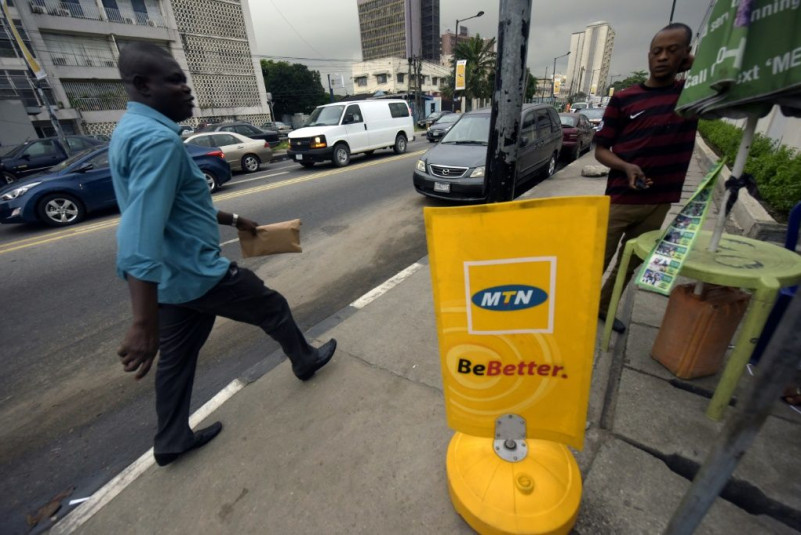 Tensions eased between twin African powerhouses South Africa and Nigeria on Thursday after Pretoria temporarily closed its diplomatic missions in the rival state following a wave of attacks on foreign-owned stores there that claimed 10 lives."Nigeria does not seek an escalation of the ongoing situation," a senior aide to Nigeria's President Muhammadu Buhari told reporters on condition of anonymity.

Wrecked: People rummage through a looted shop in the Johannesburg suburb of Malvern

With No Android One, Cheap Gray-Market Smartphones Flood Africa

As one of the world's fastest-growing smartphone markets, Africa is seeing a rise in demand for gray-market smartphones.

Samsung Galaxy S3 Release Date: Is It Coming In April Or May? (Roundup Of Rumored Specs And Features)

Samsung Electronics continues to keep silence over the highly anticipated smartphone of the year -- Samsung Galaxy S3. However, the media world is abuzz with the next generation gadget's rumored specs, features and unofficial pictures.

Vodacom's joint venture partner in the Democratic Republic of Congo has filed court papers to block the pan-African operator from selling its majority stake in the unit, a spokesman for the South African company said on Friday.

Here's some of the latest road update in Broome County as of 8 p.m. Thursday. The segments that have returned to normal aren't included.

South Africa's rand crept higher against the dollar on Wednesday, partly aided by a firmer price for gold, but remains one of the worst emerging market performers so far this year, as the central bank continues to accumulate foreign reserves.

Shares in Rwandan brewer Bralirwa jumped 62 percent on their market debut as the country's stock exchange opened for business on Monday.

South Africa's MTN and Sanlam team up on mobile health

South African mobile operator MTN and insurer Sanlam said on Wednesday they have teamed up to offer health services through mobile handsets.

South African mobile operator MTN and insurer Sanlam said on Wednesday they have teamed up to offer health services through mobile handsets.

Talks between Bharti Airtel and MTN Group to create the world's third-largest mobile operator collapsed for the second time in just over a year on Wednesday.

India's Bharti Airtel has offered to retain the top management at MTN for at least three years and given the option of an all-cash offer to minority MTN shareholders to sew up the planned tie-up between the two firms, the Economic Times reported on Tuesday.

South Africa's Treasury and banking officials are to meet government officials in India to discuss foreign exchange control implications of the planned tie-up between MTN and India's Bharti Airtel.

South Africa's labor federation COSATU is trying to halt a planned multi-billion tie-up between MTN and India's Bharti Airtel but the Treasury wants a deal, sources close to the matter said.

Regulator may not approve MTN, Bharti deal by year-end

South Africa's communications regulator said on Tuesday it was unsure if mobile phone group MTN's proposed tie-up with India's Bharti Airtel would get approval before the end of the year.

South Africa's Treasury said it was processing an exchange control application from MTN for a proposed tie-up with India's Bharti Airtel, in the clearest indication yet that the deal is proceeding despite some shareholder opposition.

South African mobile operator MTN wants to conclude a proposed tie-up with Indian partner Bharti Airtel quickly to end any doubt about the deal, but doesn't rule out interest in part of Kuwaiti firm Zain.

India's Bharti Airtel and South Africa's MTN hope to finalize by mid-September a deal that could lead to a full merger, with the Indian firm adding another adviser and getting closer to lining up loans, three sources said.

South Africa's MTN Group said half-year adjusted headline earnings per share could fall by between 8.6 and 13.6 percent for the six months to the end of June, worse than market forecasts, it said on Tuesday.

The extension of exclusive talks that could lead to a merger of India's Bharti Airtel and South Africa's MTN Group weakens the probability of the deal closing, UBS said in a research note.