Nikkei 225 (日経平均株価, Nikkei heikin kabuka?, 日経225) is a stock market index for the Tokyo Stock Exchange (TSE). It has been calculated daily by the Nihon Keizai Shimbun (Nikkei) newspaper since 1950. It is a price-weighted average (the unit is yen), and the components are reviewed once a year. Currently, the Nikkei is the most widely quoted average of Japanese equities, similar to the Dow Jones Industrial Average. In fact, it was known as the "Nikkei Dow Jones Stock Average" from 1975 to 1985.

Tokyo's Nikkei Opens More Than 2% Up As US Votes

Tokyo's Nikkei opens more than 2% up as US votes

Investors are still treading cautiously ahead of meetings of the U.S. Federal Reserve Wednesday and the Bank of Japan Thursday.

Asian Markets Rise, Europe Stocks Down Ahead Of ECB Meeting

European markets started the day on a wobbly note, with investors wary ahead of a European Central Bank policy meeting Thursday.

The breakdown of talks in Doha fueled investor fears that a production cut may not be agreed upon until the next meeting in June.

The U.S. dollar consolidated its weekly gains, and investors awaited a meeting between oil-producing nations to be held in Doha, Qatar, on Sunday.

All major stock indexes around the globe gained during Wednesday trade even as crude oil prices slipped again due to oversupply concerns.

Stronger commodity prices failed to offset domestic concerns over the stability of improvement of the real economy in China.

The U.S. dollar fell further against the Japanese yen Thursday after minutes of a Federal Reserve meeting released Wednesday offered little prospect of a rise in interest rates in July.

Global Markets Recover On Back Of Oil Prices

Equity markets the world over had been hit hard Tuesday, but optimism over a prospective oil output freeze buoyed the markets Wednesday.

Investor sentiment perked up after data showed a sustained recovery in the U.S. labor market and a rebound in Chinese manufacturing activity.

Chinese equities ended the day slightly higher even as other Asian and European markets fell over weak manufacturing data.

Crude oil futures slid after the U.S. announced that the country’s crude stocks had reached yet another record high Wednesday.

Investors in Japan are watching the national budget, expected to be approved by the Parliament later Tuesday, while global investors watch for cues from the U.S. Federal Reserve.

While most major markets were closed Monday, Asian bourses started the week broadly down after the Easter weekend.

World markets were widely down Thursday following a dent in a two-month rally in crude oil prices and a surge in the U.S. dollar. 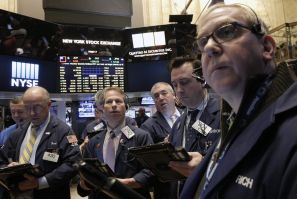 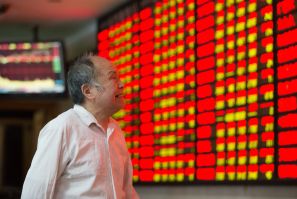 Crude oil prices touched a 2016 high and the dollar weakened further, providing a fillip to most Asian markets Friday. 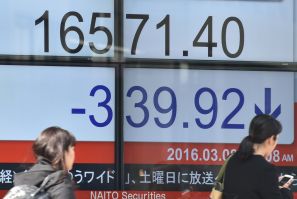 Investors are awaiting several policy meetings by major central banks around the world this week — looking for insight into the overall state of the economy. 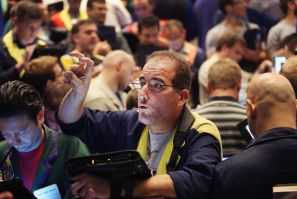 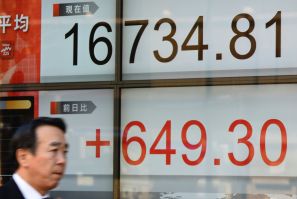 Stock markets across Asia and Europe rallied Friday as investor sentiment was buoyed by optimistic expectations from the U.S. 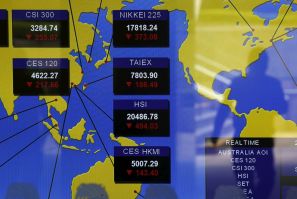 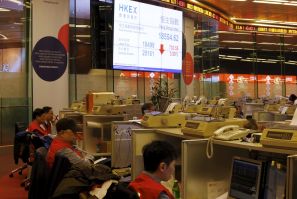