Volkswagen Could Partner With Foxconn

VW Group sources reveal the company is in talks with Foxconn for a new factory.

China's COVID-19 Lockdown Could Affect iPhone Production Ahead Of Christmas

Apple's iPhone 14 production could decline by as much as 30% due to China's strict COVID-19 measures at the world's biggest iPhone plant.

Apple supplier Foxconn's COVID-19 woes at its vast iPhone manufacturing facility in China's Zhengzhou city could slash the site's November iPhone shipments by up to 30%, a source with direct knowledge of the matter said.

More than 100 employees of an iPhone 12 factory in India tested positive for coronavirus.

Meanwhile, the longtime Apple product contractor shares also rose as much as 4.5% after news about its first foray into EV production was confirmed.

The deal with Fisker projects that Foxconn will produce 250,000 electric vehicles a year.

Apple's partner companies are already working on key components for use on the previously rumored foldable iPhone, a report says.

Apple Announces Its Most Powerful Entry-Level iPad Model Yet

Apple has announced a slew of new devices during its recent event. Alongside a new iPad Air came what the company proudly claims to be the “most powerful entry iPad” ever.

When Will Apple Release ‘Made In India’ iPhone 12?

A new report reveals that Apple and manufacturing partner Foxconn have already made significant progress in their efforts to create the tech firm's augmented reality glasses.

Apple MacBook Could Switch To Glass Keyboards In Future Iterations

A new patent shows that Apple is working on a new keyboard that uses glass keycaps.

Fourth of July is still more than a day away, but some retailers and stores are already offering Fourth of July discounts on some great Apple products, as well as accessories that can be used on Apple devices.

Apple's Craig Federighi finally explains why the iPad doesn't have its own calculator and weather apps.

A new report claims that the 12.9-inch iPad Pro with mini-LED might debut in the later part of this year.

Apple’s Back To School Promo Giving Away Free AirPods With Mac, iPad Purchases

Apple will give a free pair of AirPods for those who buy a Mac or an iPad as part of its back to school promo. 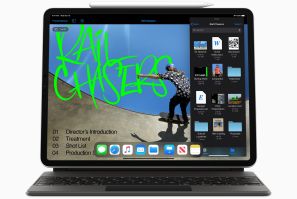 New iPadOS Shortcuts For Apple’s Magic Keyboard In The Works

Apple is working on adding new keyboard shortcuts in iPadOS to allow Magic Keyboard users to do things easier on their iPads. 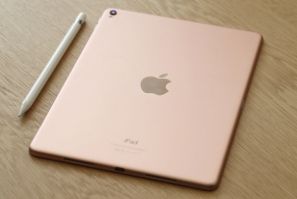 Is Apple Releasing A Black Version Of Its Apple Pencil?

A new rumor claims that Apple will be releasing a new version of the Apple Pencil in a new color – black. 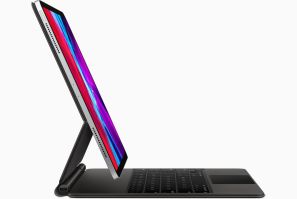 Apple's new Magic Keyboard for the iPad Pro is designed to give users a better overall experience when typing and doing other things on the Apple tablet. Some users, however, report that it does have one major problem, however – battery drain. 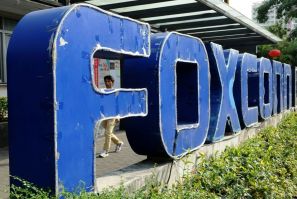 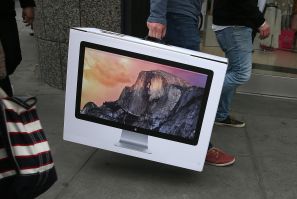 Reports reveal that Apple will release new devices this year aside from the new iPhones. 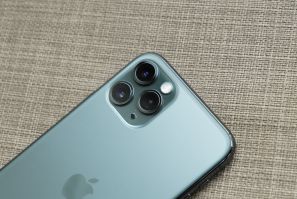 iPhone 12 Pro Will Have A LiDAR Scanner, Leaked Image Suggests

A leaked image reveals that the upcoming flagship iPhone “Pro” models might sport a new feature found on the newest iPad Pro – a LiDAR scanner. 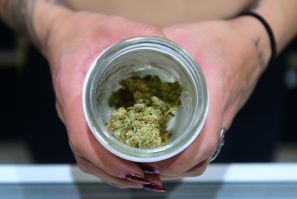 After the coronavirus pandemic hit the country, the marijuana sales rose by 50 percent between March 16 and 22.
Latest news
macOS 10.15.4 Catalina Update: What’s New?
Coronavirus Update: Apple To Reopen Its Retail Stores In The First Half Of April After COVID-19 Pandemic
2020 iPad Pro vs. 2018 Model: Comparison Of Specs, Features And More
Foxconn Says China Factories Operating At 50% Over Virus Outbreak
Apple News App Tip: How To Restrict Stories
EDITOR'S PICK