Goldman Sachs has reportedly slashed its workers' bonuses by as much as 90 percent.

Goldman Sachs has also ended meal allowance for its employees and limited free daily car rides to employees who work well into the evening.

An investigative report said that Long Island Republican Rep. George Santos did not work at two Wall Street firms and had a criminal record in Brazil.

Goldman Sachs’ CEO David Solomon issued a stark warning that the world is at risk of seeing global inflation becoming entrenched for years to come if pressures on global economy are not eased.

The U.S. economy has a 35% chance of tipping into recession amidst rising inflation and plans by the Federal Reserve to raise interest rates in the coming months, according to analysts from Goldman Sachs.

Goldman Sachs announced on Thursday that it would be winding down its operations in Russia, but other major Western banks are more reluctant to cut ties just yet.

Apple CEO Tim Cook said Thursday that the company is “investing accordingly” into the metaverse as he sees various possibilities within the realm.

As Prime Minister Boris Johnson announced the United Kingdom will ease its COVID protocols, major banks such as Goldman Sachs and HSBC have asked their employees to return to offices.

Analysts are predicting that oil prices will strike $100 a barrel in 2022 amidst mounting fears that production will fail to keep up with ravenous demand for energy and geopolitical tensions that add to supply fears.

Goldman Sachs will require all employees and visitors to receive a booster shot beginning on Feb. 1 and require twice-weekly testing beginning on Jan. 10.

Peloton Will Sell $1 Billion In Shares

As its fitness products continue to fall short, Peloton announced Tuesday that it will sell $1 billion worth of common shares.

Goldman Says Ethereum Could Hit $8k By End Of The Year

Ethereum, the second most popular cryptocurrency, could nearly double from its current value to hit $8k by end of this year, investment bank Goldman Sachs said in a research note.

Goldman Sachs Chief Economist Jan Hatzius forecasts a substantial slowdown in 2022. His contention is that supply chain bottlenecks and inflation would drag the economy down in addition to the dissipation of pent-up demand. 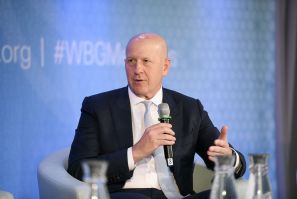 Goldman Sachs To Raise Salaries Of Its Junior Bankers 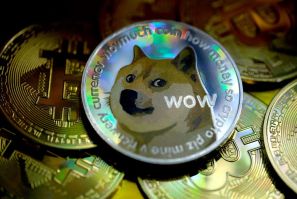 He invested in Dogecoin and made millions of dollars, so he quit his job and Goldman Sachs after 14 years. 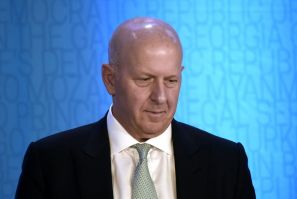 The Wall Street bank has decided that its employees in both the U.S. and the U.K. will be returning to the office starting this summer. 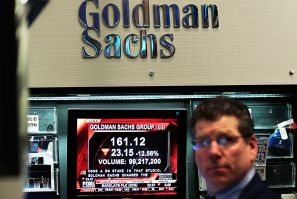 A survey of 13 employees found that the mental and physical health of some deteriorated after they began working at the Wall Street investment bank. 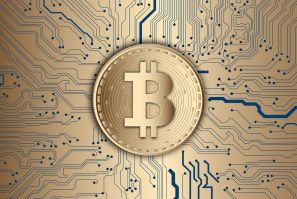 Goldman Sachs analysts believe gold and Bitcoin will never "cannibalize" each other and that there is enough room for both. 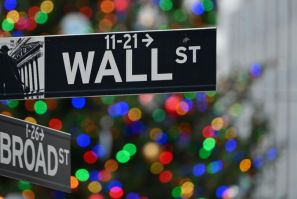 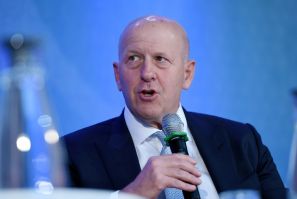