BP To Pay $18.7B For Deepwater Horizon Spill

BP has reached an $18.7 billion settlement with the U.S. Department of Justice following the 2010 Gulf of Mexico oil spill.

Back In Deep Water

A Louisiana firm will be the first since the 2010 BP oil spill disaster to drill for the same oil and gas reserves BP was after.

On the fifth anniversary of the BP oil spill, environmental groups are urging President Obama to scrap a plan for offshore drilling in the Atlantic.

Can Louisiana Save Its Coastline?

The state is losing its wetlands at a dramatic clip, in part due to the BP oil spill in 2010. Residents are racing to halt the destruction.

Five years after the worst offshore oil spill in U.S. history, Louisiana's wetlands are disappearing at a fast clip. 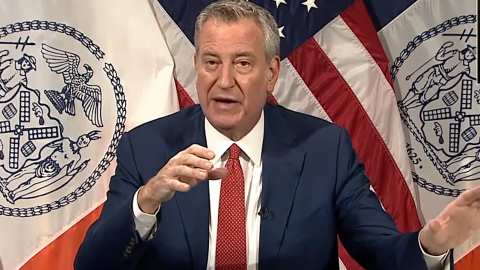 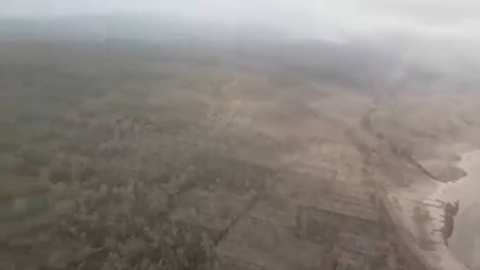 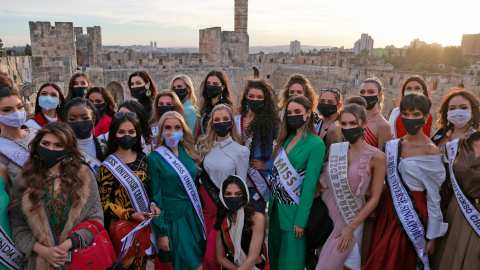 Miss Universe Pageant 2021 Will Go On Despite Omicron Variant In Israel: What To Know