The Reason Spotify Should Worry About Apple Music

Apple spends more on marketing than Spotify has in revenue.

The battery saving feature in iOS 9 can stretch an iPhone's life for up to three hours.

The tech company announced Monday an addition to Maps that may be designed to play catch-up with Google Maps.

Third-party apps will run directly on the Apple Watch and tap into a number of its built-in sensors.

Apple kicks off its 2015 Worldwide Developers Conference in San Francisco today with a keynote by CEO Tim Cook at 1 p.m EDT/10 a.m. PDT. Here's how to watch.
Picture Galleries
26 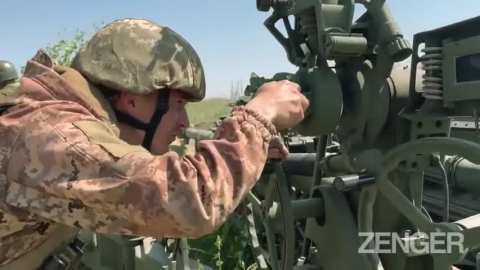 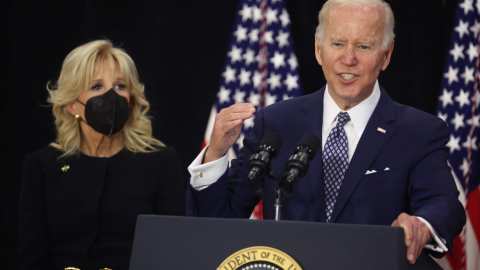 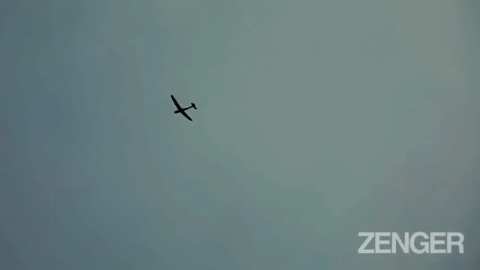 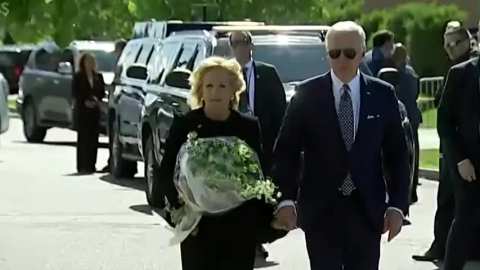