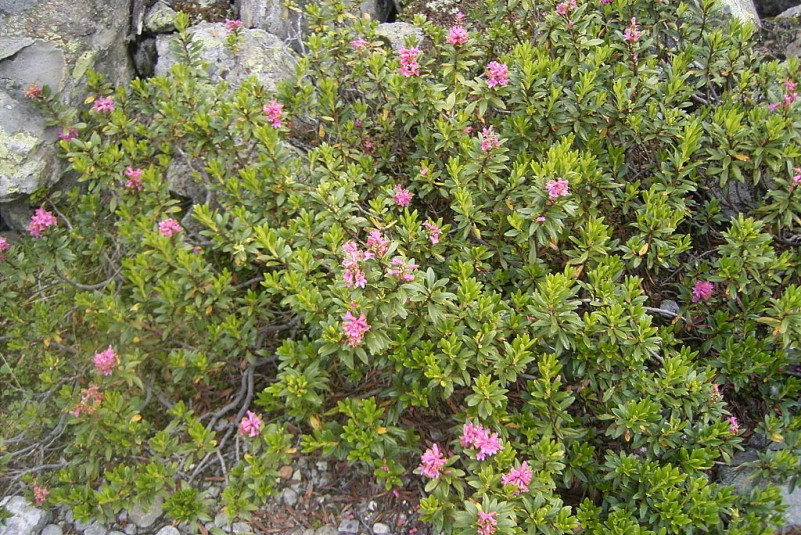 The discovery was made accidentally.

Bill Barr was not the attorney general at the time, and no explanation was given to those involved.

One of the ways people in Houston fight quarantine boredom is to wander around in their lawns and backyards. In doing so, they may come across a friendly-looking, yet venomous, caterpillar called the asp.

Caterpillar shares were under pressure after it slashed its profit forecast, citing global economic uncertainty

US Stocks Set For Subdued Opening; Oil, Gold Up

The decline in Dow and Nasdaq futures Monday has set the tone for a low start to U.S. stock markets Tuesday as well.

The biggest infestation of Oak Processionary Moths (OPM), which were in their larval stage, were recorded in Greater London, stemming from Kingston upon Thames to Brent.

The white-letter hairstreak butterfly might be making a comeback in Scotland, as naturalists found eggs from the insect for the first time in more than 100 years.

"There's not much people can do to prevent it from getting the virus."

These worms are parasites in the natural world but they could serve a higher purpose: breaking down plastic bags and reducing pollution that endangers our environment.

This Two-Headed Snake Creature Is Captivating (And Terrifying) The Internet

It wants you to think it’s a two-headed serpent, but this “snake” with three eyes is not what it appears.

U.S. House of Representatives Speaker John Boehner's plan to step down puts pressure on American companies that rely on the Export-Import Bank.

The sudden change in the currency's value has negative consequences for U.S. companies with significant operations in the Asian country.

Apple, Coke And McDonald's Among Earnings Reports Coming Up

Apple Inc. (NASDAQ:AAPL) is among the major companies expected to issue financial reports in the next couple of weeks.

Export-Import Bank Fight: Boeing, GE And Caterpillar Worst Off If Charter Not Renewed

Here, in a series of charts, are the biggest beneficiaries of the bank's financial services.

After Years Promoting Russian Trade, Geopolitics Could Cause Problems For Caterpillar

For more than a decade Caterpillar has made big bets on Russian trade, but growth could be at risk if the United States imposes sanctions.

Caterpillar is a bellwether for the U.S. economy, hence analysts will scrutinize the company's latest results.

Wall Street opened mixed on Monday, as investors weighed earnings from Caterpillar Inc. ahead of Apple Inc.'s results after the bell.

It remains to be seen whether US stocks can put last week’s woes behind them or if they will go the way of European and Asian stocks.

With the surge of natural gas production in the U.S., rail companies are looking for ways to power locomotives with this cheaper alternative.

Caterpillars co-opt the nicotine in tobacco plants for their own defense, researchers found.

After a terrible year amid a slowing mining sector, what will Caterpillar do in 2014 to rebound?

After lower-than-expected jobs data held up promise of a prolonging of Fed stimulus, the twisted euphoria seems to be fading.

Scientists in France are using Google Street View to track an invasive species of caterpillar in southern Europe.

With the decline in the grade of mined ore and the need for greater capacity, ultra-class haulers now account for 16% of the global payload.

Caterpillar Axing Decatur Head Count By Another 300, As Backlog Of Orders Sinks By One-Third

Caterpillar Inc. announced it would slash the workforce at its plant in Decatur, Ill., for the second time in as many months.
About Caterpillar