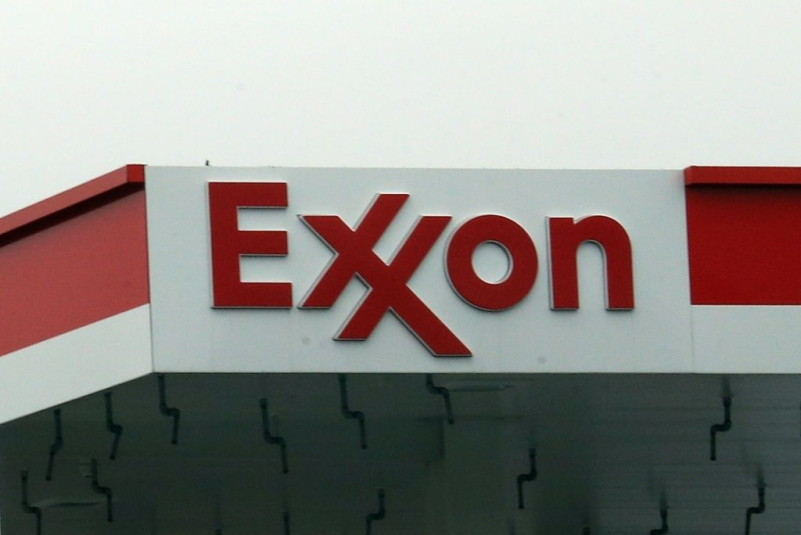 The company is finishing its employee appraisals and will soon announce layoffs, CEO Darren Woods said in an email to employees.

Oil giant Exxon Mobil refuted recent comments by President Donald Trump on Monday, as he boasted of his fundraising abilities in a tough race against Joe Biden.

The COVID-19 pandemic has sapped energy demand, but oil companies committed to dividends

The new rules are expected to be signed Thursday and roll back regulations implemented under the Obama administration over greenhouse gas and global warming concerns.

Exxon Mobil Considers Layoffs, Spending Cuts To Save Its Dividend

Coronavirus Economy: Oil And Gas Companies May Lose $1 Trillion In Revenues This Year

Equinor became the first oil major to reduce its dividend

Guyana On Brink Of Unimaginable Oil Wealth: Is This Poor, Small Country Prepared?

Guyana is sitting on huge oil reserves, but there are concerns it is not well prepared to manage imminent wealth.

The oil and gas giant will go to trial Tuesday over allegations that it misled investors on the costs of future climate-change regulations.

Lower open likely for the U.S. markets Friday after the main stock index futures were looking down in the morning

As the CIA director plans to delve into U.S. foreign policy challenges on North Korea, Iran and China, lawmakers wonder if he will be able to stand up to President Trump.

First quarter lobbying disclosures show the energy sector has an interest in legislation that could penalize Russia for interfering in last year's election. Meanwhile, Russian groups hired their own lobbyists to work the Capitol.

The landmark Paris pact represented "an effective framework for addressing the risks of climate change," a company leader wrote.

"I didn't want this job. I didn't seek this job," Tillerson said in in an Independent Journal Review, the only media outlet that was given access to Tillerson during his recent Asia trip.

Secretary of State Rex Tillerson will not attend NATO's meeting in April; instead will stay alongside President Donald Trump to greet Chinese President Xi Jinping and visit Russia the following week.

The potential bill would strip Chinese nationals of their U.S. visas if they were involved in China's aggression in the South China Sea.

David Petraeus resigned as CIA chief in 2012 following news that he had an extramarital affair with former military official and biographer Paula Broadwell.

The bill would have extended the sanctions imposed by the Obama administration in 2014 for five more years.

Who Is Rex Tillerson? Trump's State Dept Pick Runs Exxon, Pushed For Gays In Boy Scouts And Is Friends With Putin

Rex Tillerson, Donald Trump's pick to become the next secretary of state, has a unique background despite a lack of public-office experience.

The find comes at a difficult time for Exxon, which has seen profits plunge to a 17-year low.
About Exxon mobil