Qatar's Plans For Its Billion-Dollar Stadiums

The 2022 FIFA World Cup in Qatar has ended, leaving the country with eight massive stadiums and even larger ambitions for the future.

2022 definitely had some soccer moments that fans won't soon forget.

Emiliano Martínez's gesture could overshadow his game-winning saves during the final game between Argentina and France.

The World Cup 2022 finals had a ton of gripping moments from start to finish.

France winning the World Cup is the likeliest outcome according to oddsmakers.

Lionel Messi One Win Away From His Biggest Soccer Achievement

Lionel Messi and Argentina are on the cusp of making history at the 2022 FIFA World Cup.

The 2022 World Cup is hitting a fever pitch with four teams competing for two spots in the finals.

Mom Hides Body Of 5-Year-Old In Concrete Block, Uses It As Beside Table

Cops launched an investigation and made the shocking discovery after the child's father raised a complaint that he has not seen his daughter for a long time.

After Saudi Arabia's improbable upset win over Argentina, let's take a look back at some of the most stunning upsets in FIFA World Cup history.

Argentina was upset by Saudi Arabia in the opening match for both sides, marking one of the tournament's most shocking defeats.

Dead Woman's Thumb Cut Off So Ex Could Unlock Her Phone: Prosecutors

The man is accused of killing his ex after she said she wanted to start a new life with another man.

After the Argentinian Economy Minister Martin Guzman resigned, there was a surge in demand for stablecoins like USDT, and 1 USDT was selling for as high as 310 Argentine pesos.

The decision came after a resounding 60 percent of respondents asked for more access to crypto in an Argentinian poll. 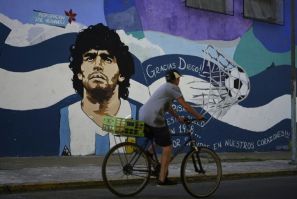 Diego Maradona’s 'Hand of God' Shirt To Be Auctioned Soon 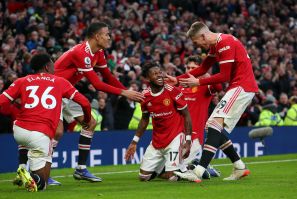 Manchester United is looking to add another attacker for the 2022-23 season. 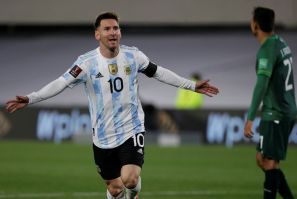 2021 has become an important year in Lionel Messi's career as he has broken Pele's goal-scoring record. 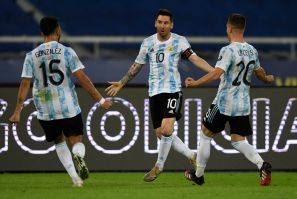 Argentina have made it to the final of Copa America 2021. 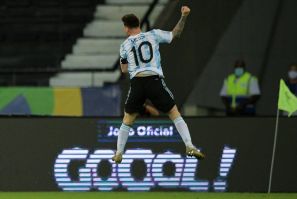 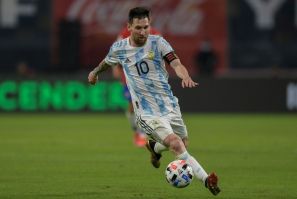