The National Park Service has temporarily closed Dry Tortugas National Park in the Florida Keys after an estimated 300 Cuban migrants landed on its shores.

Cuban boxing scored a massive victory after the change of policy.

As talks with the United States over Ukraine remain futile, Russia has clarified it does not reject the idea of implementing military hardware in Venezuela and Cuba if the West increases enmity.

Mexico To Send Food And Medicine To Cuba

US Imposes Sanctions Against Cuban Regime

After Cuba's crackdown last week and growing pressure from officials, Biden finally takes a step to stand against the oppressive Cuban regime.

US To Review Whether It Can Restore Cuba's Internet

Social media platforms are blocked in Cuba amidst anti-government protests and U.S. politicians urge Biden to step up.

Tropical Storm Elsa is expected to move toward the Florida Keys on Tuesday but is projected to avoid the Surfside site of the collapsed building.

Tropical Storm Elsa is expected to landfall in Cuba by Monday afternoon before heading toward the Florida Straits and pass near the Florida Keys early Tuesday.

The search operations began on Friday for the 16 people who went missing in two separate incidents. 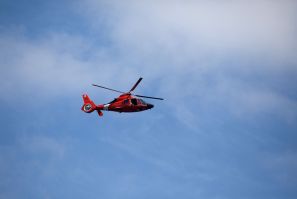 Three people were rescued from a deserted island in the Bahamas. 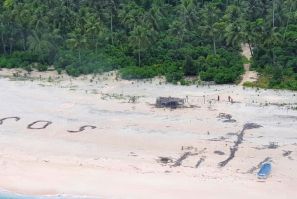 Coast Guard spotted two men and a woman waving flags amid a routine air patrol of the waters around Anguilla Bay on Monday. 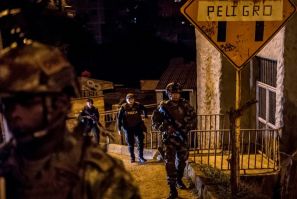 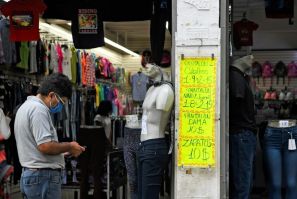 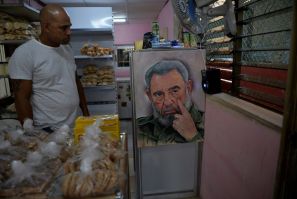 Cuba To Open Up For Private Business

Cuba's economy has been declining due to Trump and 2020. 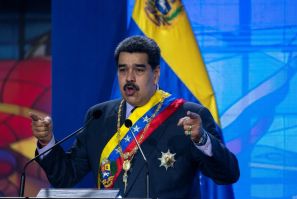