Labor law or employment law is the body of laws, administrative rulings, and precedents which address the legal rights of, and restrictions on, working people and their organizations. As such, it mediates many aspects of the relationship between trade unions, employers and employees.

Colorado's highest court sided with Dish Network against a quadriplegic worker who was fired after failing a drug test.

Victims Of The War On Terror: Vets Find Promised Jobs At Home Gone

Every year, thousands of veterans return from war to find the jobs they left behind, supposedly only temporarily, are no longer there.

Rep. Bill Young of Florida was caught on video telling one of his constituents to get a job after the man asked him if he supported a move to raise the minimum wage to $10 an hour.

The debate over minimum wages -- does raising the minimum wage put more money in workers' pockets or just leave more of them jobless? -- is heating up at the state and federal level.

The U.S. House of Representatives was introduced to a new bill on Friday, called the Social Networking Online Protection Act 2012, or SNOPA, which would ban employers from requiring job candidates to provide their username or password to Facebook, or any other social networking account for that matter.

Measures that regulate women's access to abortion services and stress abstinence-only sex education were among the 51 bills the Wisconsin governor, who faces a recall election on June 5, signed just ahead of the holiday weekend.

Companies looking for new employees continually look to social networks like Facebook to learn more about their job candidates. But since many users have made their profiles private, some employers now require applicants to submit their login information. But is this an invasion of privacy?

New York State Assembly Speaker Sheldon Silver has proposed raising the minimum wage to $8.50 an hour, and tying it to inflation.

The holiday season brings good news to 1.4 million low-wage workers in eight states. On the first day of January, these workers will see their income getting a modest boost as a result of state laws that require the minimum wage to keep up with inflation.

A House bill to extend a payroll tax cut would also authorize states to require drug testing for recipients of unemployment benefits, prompting questions about the measure's effectiveness and legality.

In a letter sent to the U.S. House of Representatives on Monday, the United States Conference of Catholic Bishops said lawmakers have a moral obligation to ensure unemployed Americans and their families are able to support themselves in an economy that has not been conductive to job growth.

Detroit, Michigan: Crippled and Paralyzed by the Recession

The true unemployment figure in the city might be as high as an astounding 50 percent.

Don't Get Sued for Not Providing Meal Breaks

A new trend in employment law, California companies have recently been experiencing a barrage of meal break lawsuits, challenging state labor rules and the extent to which an employer must provide time to rest.

U.S. states are making "unprecedented" cuts to unemployment benefit programs, hoping to keep their budgets in line as the country's jobless rate shows no sign of budging, according to a report the National Employment Law Project released on Wednesday.

People with criminal records are finding difficulty in getting jobs, prompting a spurt in lawsuits that challenge hiring policies that discriminate against applicants with criminal backgrounds.

California city to lay off nearly half of public workers; one commits suicide

As a reflection of the fiscal crisis that has city and state governments across the country in its grip, the town of Costa Mesa in southern California has sent out layoff notices to almost half of its public employees.

A French flight attendant, who was fired by United Airlines, has been allowed to pursue her federal discrimination claims against her former employer, the 7th Circuit Court of Appeals has ruled. 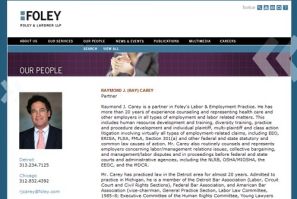 A partner at Foley & Lardner has sued the firm for discrimination and breach of contract, citing in his complaint that the firm treated younger, female and/or non-white employees more favorably. 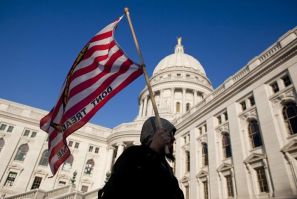 A former public relations employee has sued Publicis Groupe SA for $100 million, saying the French advertising company discriminates against women in pay and promotions. Women make up 70 percent of the company's public relations staff but hold only about 15 percent of leadership positions, the lawsuit says. 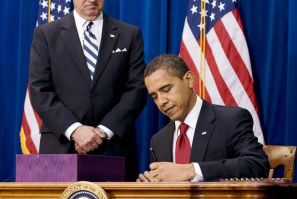 The Recovery Act, which was introduced by the US government in response to the Great Recession of the last decade, created or saved 3-4 million jobs and up to 5 million full-time equivalent jobs by the end of 2010, according to report. 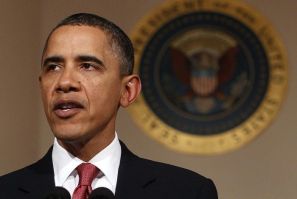 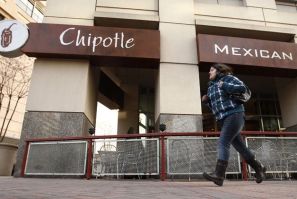 Restaurant chain Chipotle Mexican Grill Inc. (NYSE: CMG) has apparently fired hundreds of workers in Minnesota in the wake of a probe into the company’s hiring practices by the Immigration and Customs Enforcement (ICE), according to a report in The Wall Street Journal. 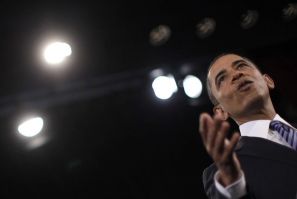