Canada, Serbia and Greece are the favorites to advance to the Brazil games after the Olympic qualifiers groups were announced.

Byron Scott might just have an idea on how to successfully coach the Lakers this season.

President Barack Obama thinks Derrick Rose can still become one of the top point guards in the NBA.

Could The Knicks Move Melo This Season?

If the New York Knicks continue to struggle in the upcoming 2015-2016 NBA season, the team may look to trade star forward Carmelo Anthony.

Showtimes chief Stephen Espinoza still has hopes that the undefeated American will reconsider his retirement from the sport.

Oscar De La Hoya believes that the Canelo Alvarez match-up will rival boxing’s marquee match-ups in the past.

The Charlotte Hornets are expected to sign guard/forward Michael Kidd-Gilchrist to a four-year contract extension worth $52 million.

The All-Star forward joined the San Antonio Spurs in a blockbuster free-agent deal.

The Pacquiao-Khan Fight Could Happen In The Middle East

Amir Khan wants Manny Pacquiao in 2016 either in Qatar or UAE.

Floyd Mayweather believes that fans will come and see his fight against Andre Berto in September.

Tristan Thompson Could Leave The Cavaliers

Thompson could return to the Cavs on a one-year deal only. But he could leave if no long-term deal is finalized.

Jordan admitted that he’s fine with Bryant doing his moves on the court and that he likes Bryant, whom he believes is one of the best in the game.

The NBA superstars headline a 34-player pool for Team USA’s scheduled minicamp in Las Vegas, from Aug. 11 to 13.

Amir Khan is disappointed again after being snubbed by Floyd Mayweather.

Virgil Hunter, the trainer of Andre Berto, does not believe the fight with Floyd Mayweather in September is final.

Mayweather's uncle states he does not want to see Mayweather-Golovkin higher than the 147-pound limit.

Expanding the field to 10 teams per conference would reduce "tanking" concerns and boost fan interest, the Mavericks owner says. 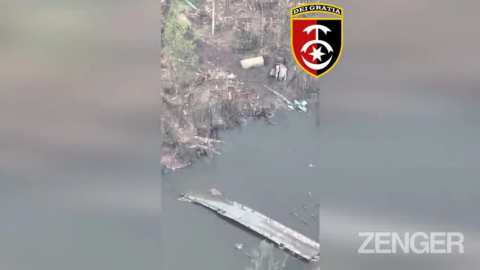 Asian Markets Up After Wall Street Battering Over Recession Fears

Asian markets up after Wall Street battering over recession fears

Shanghai reported new COVID-19 cases outside quarantined areas for the first time after five days of no infections, prompting stricter curbs in a district, but plans to end a prolonged city-wide...

A man that loves Big Macs breaks the Guinness World Record for the most someone has ever eaten for the second time, while also celebrating 50 years of eating them everyday.

Hardened Heat Team Prepared To Steal Game 3 Away From Celtics

Jimmy Butler and Erik Spoelstra are fully aware of Game 3's importance to the series.