Censorship In China: Analysis Of Words Banned On Weibo

On the 26th anniversary of Tiananmen Square, International Business Times breaks down which words are banned by China's government.

The 12 Strangest Words Censored In China

How Much We Should Pay Our Moms?

Being a mom is a full-time job that doesn't pay. What if it did?

Entering its 141st year tomorrow, the Kentucky Derby is still the top horse race in the U.S. Let's look at how much money changed hands and how many people made it into Churchill Downs each year.

As E-Commerce Grows, So Should China's Internet Speeds

The average Internet speed attained by neighbors Japan and South Korea is four times that of China.

In China, A Third-Tier City Is A Megacity

A new report suggests the scale and scope of Chinese urbanization has been seriously underestimated.
Picture Galleries
21 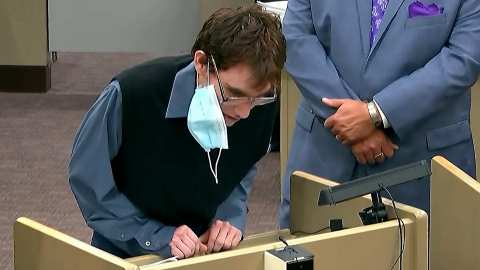 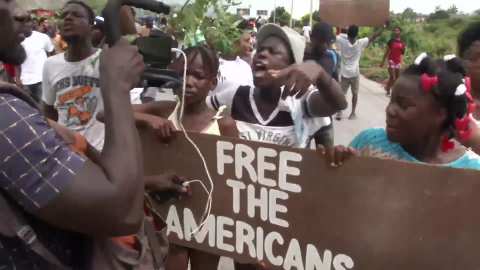 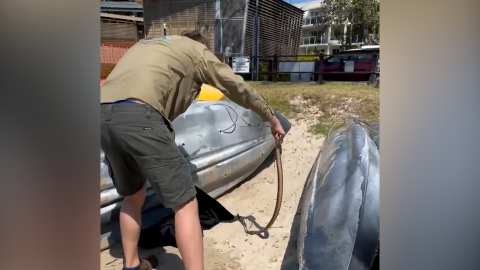 Watch: Actress Alyssa Milano Protest Outside The White House Before She Is Arrested

Their “God-Mode for Crypto” might answer quite a lot of traders and holders' prayers, and create a new market for investors to generate yield from their DeFi-committed assets.

The FBI has a new lead in the manhunt for Brian Laundrie.

Democrats are facing an uphill battle to retain control of both House of Congress for the 2022 midterm elections.

Solskjaer Fires Back On Ronaldo's Critics After Champions League Victory

Manchester United has responded to their critics with a massive victory over Atalanta.

Russell Westbrook's struggles can be attributed to growing pains, according to head coach Frank Vogel.

Pleas And Regrets In Russian Hospital As Covid Rages