NYSE Threatens To Abandon New York If Trading Is Taxed

NYSE threatens to abandon New York if trading is taxed

Reports Surface Of eBay Getting $30B Offer From NYSE Parent Company

The owner of the New York Stock Exchange reportedly is interested in eBay's core marketplace, but not its classifieds unit.

Ferrari's earnings were positive, but the update on its upcoming cars stole the show.

Pier 1 Imports has received another warning that it could be delisted from the NYSE.

JC Penney has received notice from the NYSE that it is no longer in compliance with its listing criteria as shares fall below $1.

The Dutch technology company plans to sell down all its shares in the lighting business in the coming years to focus on its medical equipment division.

Why Shares Of These Oil Companies Rallied

Normally when a company issues and sells shares, the value of those shares falls. But these are not normal times in the oil and gas sector.

Bank of America and Apple had the most shares traded Monday, when the Dow opened up by dropping by 1,000 points.

Nine of the 10 S&P 500 sectors traded lower, led by a more than 1 percent decline in consumer discretionary due to a drop in media stocks.

U.S. stocks were under sharp pressure Wednesday, even before a trading glitch at the New York Stock Exchange.

The New York Stock Exchange unexpectedly halted trading Wednesday for more than three hours, due to a technical issue.

All trading on the New York Stock Exchange was shut down without immediate explanation Wednesday morning.

The index's recent gains have been powered by biotech stocks. 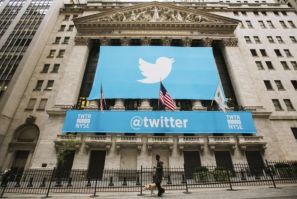 There were signs that Wall Street was losing faith in Dick Costolo's ability to make Twitter a social network that could capture a broader audience. 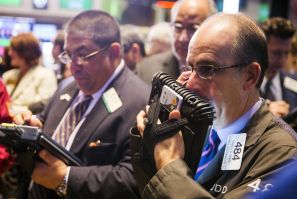 The Dow came within roughly 25 points of its all-time high, set earlier this week. 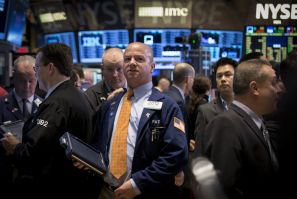 The tech-heavy index came within 13 points of its all-time closing high last seen during the dotcom bubble in 2000. 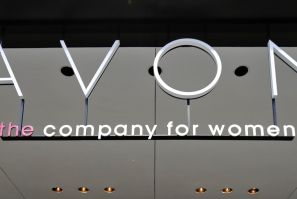 The beauty company is exploring a strategic alternative, according to the Wall Street Journal. 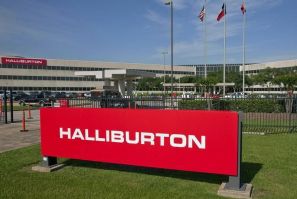 Halliburton To Acquire Rival Baker Hughes For $34.6B 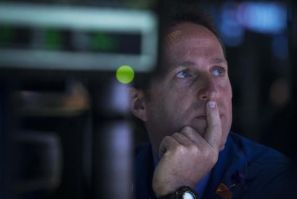 Here's Why Alibaba Took More Than 2 Hours To Start Trading

The e-commerce giant took so long to begin trading on Friday due to a quirk of the NYSE, explained the trader who pressed the button to kick off the IPO. 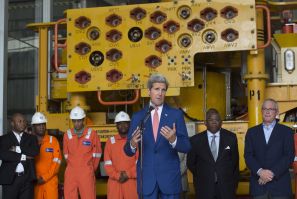