The Boston Celtics may have to adjust this coming NBA season after Danilo Gallinari sustained an injury.

The Jazz want the Knicks' final answer with regard to Donovan Mitchell.

The Seahawks are very interested in Jimmy Garoppolo, but the 49ers may be holding off any deal for now.

Joshua Could Have Edged Out Usyk, Claims Trainer

Robert Garcia believes his fighter would have won if he showed more effort in the earlier rounds.

Demetrious Johnson gets his payback in the rematch against Adriano Moraes at ONE on Prime Video 1.

Christian Lee Wins Back Lightweight Title At ONE 160

Christian Lee recaptures the lightweight title by vanquishing Ok Rae Yoon in their rematch at ONE 160.

Barcelona kick-started their 2022-23 season with a 4-1 win over Real Sociedad last week.

Flacco Given Heavy Praise For Contributions To Jets

Matt Araiza was allegedly aware that the victim was still a high school student at the time of the alleged incident, according to a lawsuit.

Matt Araiza reportedly signed a four-year, $3.87 million contract with the Buffalo Bills after being selected in the 2022 NFL draft.

Serena Williams has announced the US Open 2022 will be her last tournament. 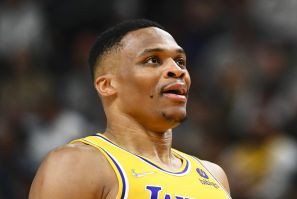 Lakers May Strain Ties With Wesbrook Due To Beverley's Arrival

The idea of Patrick Beverley joining the Lakers may not sit well with Russell Westbrook. 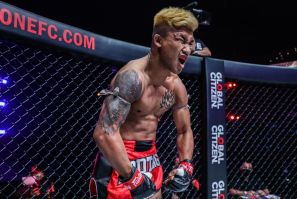 Rodtang Jitmuangnon not being on the card has fans wondering why he withdrew from the tournament. 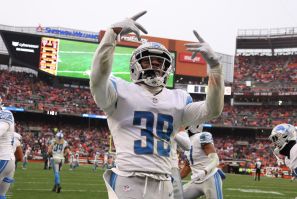 Jerry Jacobs has high expectations of himself this coming NFL season. 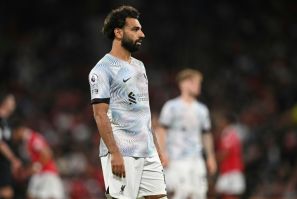 Liverpool Look To End Dismal Start, Arsenal On The Up

Liverpool look to end dismal start, Arsenal on the up 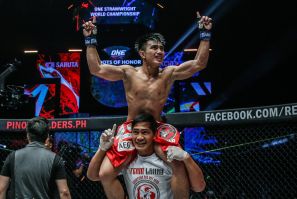 Joshua Pacio will stake his ONE strawweight title against Jarred Brooks on December 3. 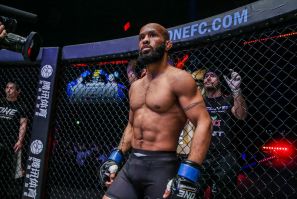 Predicting Must-Watch Matchups For ONE On Prime Video 1

ONE Championship's biggest stars are set to take the stage in their return to U.S. primetime. 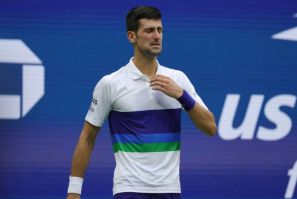 Unvaccinated Djokovic To Miss US Open