Stephen Curry Reveals Only Team He'd Play For Besides Warriors

Stephen Curry said the Charlotte Hornets are the only non-Warriors team he'd be open to playing for.

The Cleveland Cavaliers are not among the favorites in the East with Donovan Mitchell.

Dodgers Well Ahead Of Mets For No. 1 Seed

The Dodgers are atop the NL playoff bracket and well ahead of the Mets in the MLB standings.

Jimmy Garoppolo clarifies why he settled for much lower pay, playing for the San Francisco 49ers.

Why WWE Return Makes Most Sense For Bobby Fish

WWE fans could be welcoming back the beloved character to NXT programming soon.

Tony Khan may have booked himself into a wall after his latest controversy.

Chelsea's $12M Signing Has 'Some Unfinished Business With Premier League'

Chelsea were in the summer market toward the end to strengthen their attack.

US Open: 'I'm Alive After A Match Like This, Means A Lot,' Says Nadal

Barcelona have had a busy 2022 summer window. 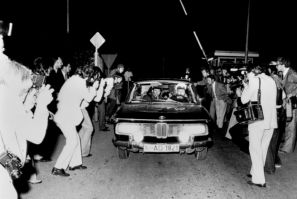 'All Dead': The Munich Olympics Massacre 50 Years Ago

'All dead': the Munich Olympics massacre 50 years ago 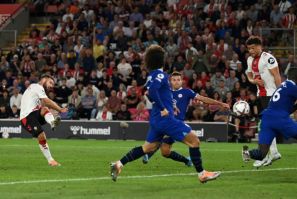 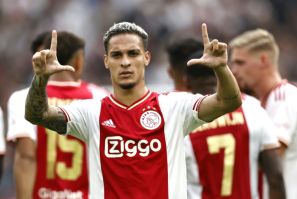 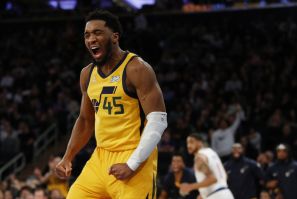 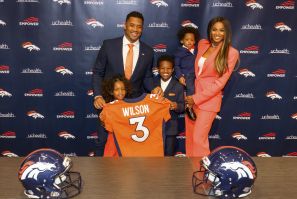 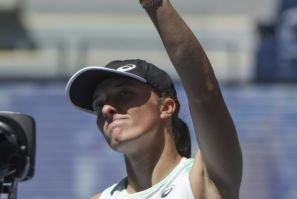