The 49ers seem to be dealing with a great situation heading into the 2022 NFL season.

Manchester United fans could see Cristiano Ronaldo back in the starting eleven.

Cowboys Can Upset Bucs In Opener

The Dallas Cowboys are underdogs against the Tampa Bay Buccaneers in Week 1.

Five games on the NFL Week 1 schedule stand out among the rest.

Chelsea Sack Tuchel After Poor Start To The Season

Chelsea sack Tuchel after poor start to the season

The Bills, Buccanners, Chiefs and Rams start the 2022 NFL season with the best Super Bowl odds.

Montrezl Harrell Set To Reunite With Doc Rivers At Philadelphia

Montrezl Harrell has agreed to a two-year deal to suit up for the Philadelphia 76ers starting this 2022-23 season.

Eric Bischoff Blames CM Punk For AEW All Out Mess

AEW's latest round of backstage issues did not escape Eric Bischoff's watchful eyes.

Nick Kyrgios has never reached the final of the US Open.

US Open is scheduled to end on Sept. 11.

Tom Brady is 10 wins away from having the most wins of any starting quarterback in Tampa Bay Buccaneers history, according to reports.

Patrick Beverley has high hopes for the Los Angeles Lakers this season. 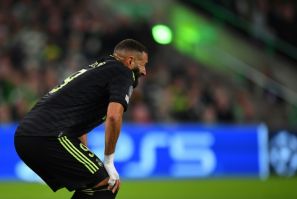 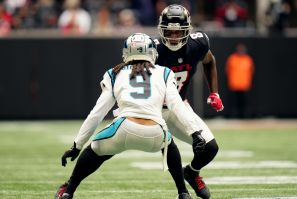 The Raiders, Falcons and Jaguars are underdogs that can pull off Week 1 upsets. 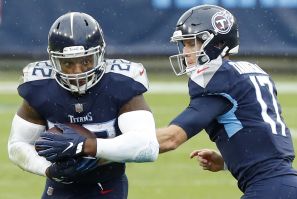 The Ravens, Titans and Colts will be popular NFL survivor pool picks in Week 1. 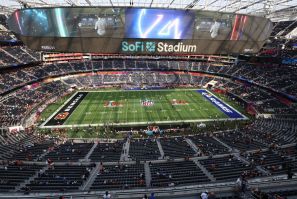 Several NFL playoff teams will fail to reach their win totals in the 2022 season. 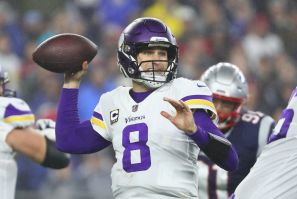 The Rams and Vikings are among the best NFL Week 1 picks against the spread. 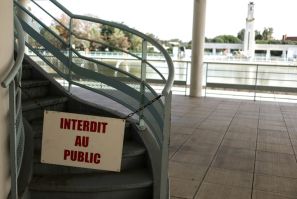 Dozens Of Pools Closed In France Over Soaring Energy Costs

Dozens of pools closed in France over soaring energy costs 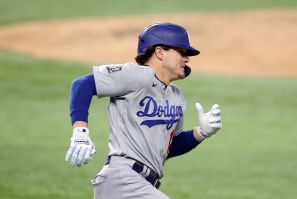