Sadibou Sy One Win Away From Becoming PFL Welterweight Champion

The Los Angeles Dodgers have a major decision to make regarding Cody Bellinger.

The Browns and Bills might not be able to play in Buffalo because of inclement weather.

Team USA will face Wales, England and Iran in the 2022 World Cup.

Lamar Odom sees brighter days for the Lakers if they unload their aging assets such as LeBron James.

Why Warriors Should Explore Starting Jordan Poole Over Klay Thompson

Bryce Harper is set to undergo surgery for his elbow, meaning he will be out for an unspecified number of months.

Matt Cardona has dropped hints of a possible return to WWE on social media.

The Brooklyn Nets have allegedly held a players-only meeting without Ben Simmons.

Zion Williamson meets up with a former rival basketball player standing only 5-foot-6 who tried to guard him during their high school days.

Ronaldo Says This Man Utd Player Will Have A Long Career

Manchester United is without a trophy for five seasons now.

Former NBA player Donte Greene has been arrested in an allegedly robbery attempt of a gas station in Indiana.

Pro wrestling in the Philippines is continuing its upward trajectory after being halted by the global pandemic.

When Will Lionel Messi Retire? This Is What The Argentina Skipper Said

Ronaldo Was 'Close' To Joining This Club Before Man Utd Return

Cristiano Ronaldo is in his second stint at Manchester United.

Kyrie Irving is reportedly nearing a return to the team following a team-imposed suspension. 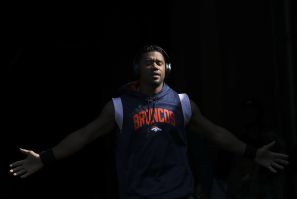 Russell Wilson has no issues being held accountable for the Denver Broncos' dismal 3-6 record. 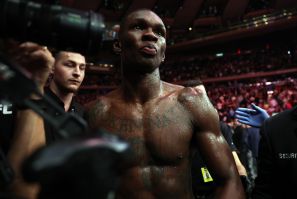 Israel Adesanya was arrested and briefly detained at JFK Airport in New York for possession of brass knuckles. 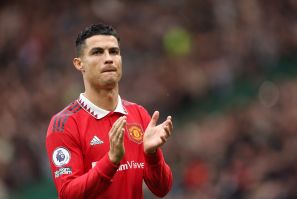 Manchester United has cleared the air over what many fans believed to be a shot against Cristiano Ronaldo. 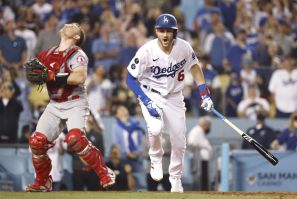 Turner, Correa Could Be On Yankees' Radar 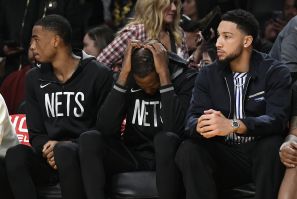 Kevin Durant has given multiple interviews addressing his trade request from the summer.

US Sports Stars Named In Lawsuit Over FTX's Deceptive Practices

The celebrities helped promote the exchange, which declared bankruptcy in the United States last week in a meltdown that has reverberated across the digital currency landscape and drawn scrutiny from authorities in multiple countries. 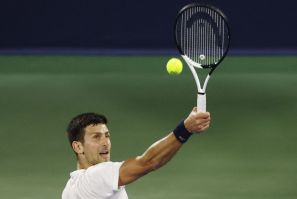