The once-derelict Michigan Central Station will become a Ford innovation campus in 2023.

What's The Problem With EVs?

The issue with electric vehicle can be found in the supply chain.

Ford Motor Company has raised the price of its electric truck, the F-150 Lighting Pro. This is the third price increase for the model in a year.

Ford is ending the production of its GT supercar, celebrating with a limited edition release.

Ford Motor Co. is delaying delivery of its popular F-series pickup truck and other models because of a parts shortage, an ongoing problem for the industry.

Ford has issued a recall for thousands of SUVs after receiving 25 reports of fires.

Global Carmakers To Spend $515B On EVs Over Next Decade

Into the next decade, a Reuters analysis predicts that carmakers will spend over a half a trillion on electric vehicles and their parts.

“Maverick challenges the status quo and the stereotypes of what a pickup truck can be,” Todd Eckert, Ford truck group marketing manager, said.

Ford To Speed Up Push To Electric Autos, Digitization

Ford to speed up push to electric autos, digitization

Ford To Close All Its Factories In Brazil

Ford to close all its factories in Brazil

Ford To Close Its Factories In Brazil

Ford to close its factories in Brazil

Ford To Scrap Most Of Its Physical User’s Manual

Ford Motor Co. could save as much as 290 tons of paper annually by making a digital version of its user’s manual.

Ford said their workers' health is a top priority, and that it will make vaccines available to its employees. 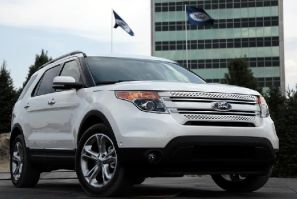 Ford has received 13 reports of accidents and six reports of injuries related to the recall. 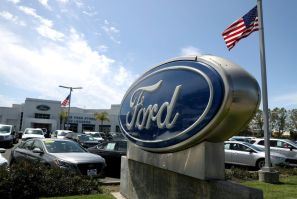 Transit is a part of Ford’s $11.5 billion commitment to expand its electric vehicle offerings through 2022. 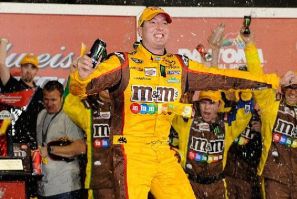 Kyle Busch is the highest paid NASCAR driver in 2020. He earned $17.8 million off winnings and endorsements. Busch is also a former WWE champion, after winning the 24/7 belt from erstwhile champion R-Truth. 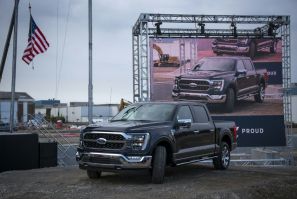 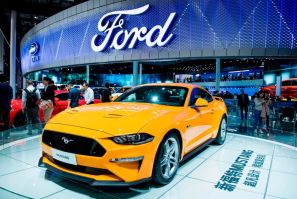 Ford issued recalls for several vehicle models that could lead to damages, fires, accidents, or injuries. 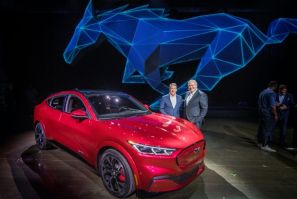 It will help Canada move toward its goal of net zero carbon emissions by 2050, Prime Minister Justin Trudeau said. 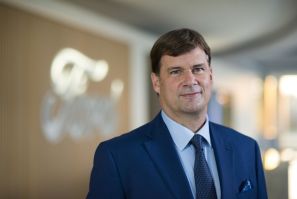 Ford Shakes Up Its Leadership Team