A pipeline from an offshore oil platform broke and spilled 126,000 gallons of oil into the California coast.

The brine shrimp eggs made parts of the lake look rather chocolatey.

The Treasured Wetlands Of Mauritius: Factfile

The treasured wetlands of Mauritius: Factfile

The satellite image shows the ship that ran aground on July 25 as well as clear signs of the black oil.

UN Experts Arrive In Mauritius To Assist In Oil Spill

UN experts arrive in Mauritius to assist in oil spill

A major oil spill that happened in Russia and affected the Arctic Circle was spotted from space by two satellites of the European Space Agency (ESA). Although Russian officials already confirmed that the spill had been stopped, the incident prompted the country’s government to declare a state of emergency.

Brazil's Bolsonaro Says 'Worst Is Yet To Come' On Oil Spill

The oil has been seen along Brazil's northeastern Atlantic coast, including Pernambuco state, where volunteers are pictured cleaning up on October 21, 2019 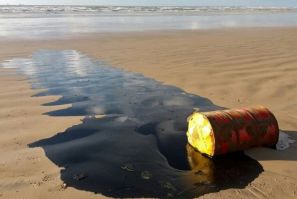 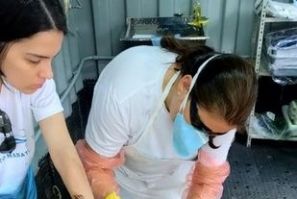 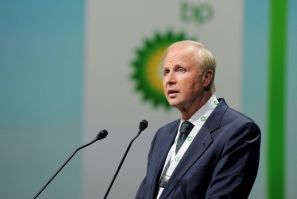 British energy giant BP said CEO Bob Dudley, who oversaw the company's costly and difficult recovery from the Deepwater Horizon catastrophe, will step down next year 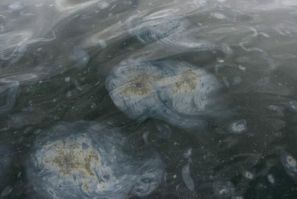 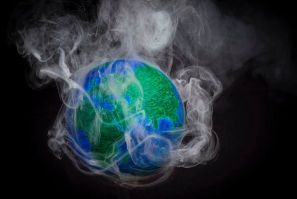 Earth Day is an event observed across the globe every year on April 22. 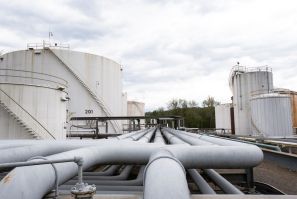 Texas-based Buckeye Pipe Line said the pipeline was immediately shut down when the incident came into their notice. 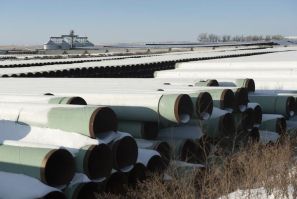