It’s a historic week in aviation in the United States as both Unites Airlines and Alaska Airlines make maiden commercial voyages powered by biofuels.

United Continental Holdings and its rival US Airways Group on Thursday said their quarterly profits were battered by soaring fuel costs, but travel demand appears to be robust, undeterred by gathering economic threats.

Boeing Dreamliner 787 Debut: What was the Maiden Journey Like?

After a three year delay, the Boeing 787 Dreamliner makes its first commercial voyage from Narita airport in Tokyo to Hong Kong.

Airplane maker Boeing predicted Tuesday that more sales cancellations were on the horizon for its Dreamliner 787 after a Chinese airline cancelled orders, however they expect large growth in the next 20 years in the Northeast Asia market.

Pilots at United Airlines lost on Thursday in their bid to postpone the integration of flight operations with Continental Airlines, an essential step to completing the 2010 merger of the two carriers.

More than 700 Continental and United Continental pilots took to Wall Street on Tuesday to protest slow contract negotiations and misinformation regarding merger integration.

Boeing Dreamliner Takes Flight: Why the 787 Will Win

Boeing's first delivered 787 Dreamliner has taken flight. The jet, sold to All Nippon Airways, took off from Boeing's manufacturing facility on Tuesday, heading for Japan for use in commercial air travel.

Boeing has delivered its first 787 Dreamliner to All Nippon Airways and a company vice president told employees in a ceremony they are part of a once-in-a-lifetime experience. It's a signature moment for the company, aviation, the flying public, and even America.

Boeing 787 Dreamliner: The Next-Generation in Flight Has Arrived

Boeing delivered the first 787 Dreamliner to Japan's All Nippon Airways Monday, in what is perhaps Boeing's most anticipated debut since the delivery of the first 747 jumbo jet in 1970.

One of the first things new Hewlett-Packard CEO Meg Whitman ought to do is change the company name, brands expert Clive Chajet told IBTimes. 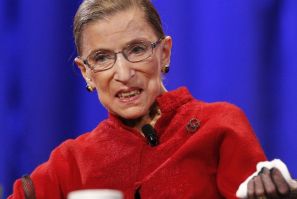 Ruth Bader Ginsburg was forced to slide down the emergency chute out of United Airlines Flight 586 at Washington Dulles International Airport on Wednesday.

U.S. Supreme Court Justice Ruth Bader Ginsburg was forced to slide down an emergency chute to evacuate a flight at Washington's Dulles International Airport due to a fire. She was evacuated safely, officials said. 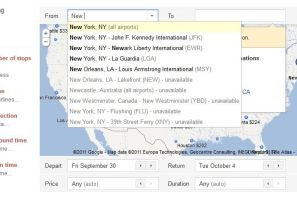 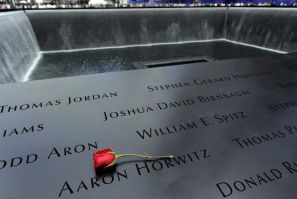 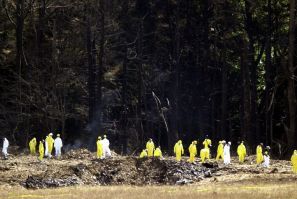 Flight 93, 9/11 and the Fighter Pilot Who Almost Sacrificed Her Life

On the morning of 9/11, rookie fighter pilot Lt. Heather Lucky Penney put her jet on a crash course with United Arlines Flight 93 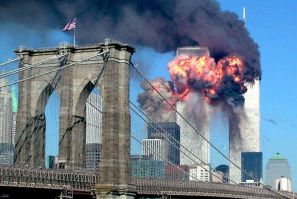 The World Trade Center and the Pentagon had already been struck when newly minted fighter pilot Lt. Heather Lucky Penney took to the sky on the morning of 9/11, determined to bring down a fourth plane that was hurtling toward Washington, D.C. 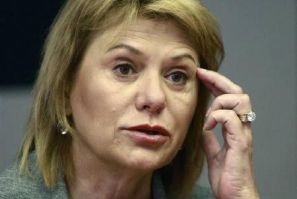