Between November 10 and November 16, Apple spent around $131,600 on Twitter ads, which is less than $220,800 from its spending between October 16 and October 22, the week before Musk acquired the platform.

Police said a post-mortem will be conducted to verify if the child was raped.

The two attackers were sentenced to life in prison and 15 years in jail.

Ukraine arrested and charged a Ukrainian civilian who returned a dazed Russian pilot to Russian troops with treason. The civilian said he had no other option.

But her efforts were in vain since Chinese authorities got a wind of her modus operandi.

Let's Hug Day: Quotes That Will Help You Understand The Benefits Of Embrace

Ukraine has welcomed the idea of a Russian Oil price Cap.

Megha Thakur passed away "in the early morning hours" of Nov. 24, her parents noted in the post.

The British television presenter wanted to know how the Ukrainian president was doing but "got so much more" from the visit.

Suspect Stages Her Own Death By Allegedly Killing Another Woman; Arrested

Payal Bhati was arrested after killing another woman in November to stage her own death.

Andrii Yurash, the Ukrainian ambassador to the Vatican, accused Russia of hacking and said the hackers "demonstrate the real face of Russian politics."

Russia has already spent at least $82 billion in the war in Ukraine since February.

A Russian soldier's wife revealed that the Federal Security Service first summoned servicemen who belonged to the Black Sea Fleet for "interviews."

Russia may have 120,000 casualties by the time spring arrives in the coming months, according to analysts.

TIME magazine's director of photography said the featured photos reflect "the sentiment humming in the background, and sometimes roaring quite loudly."

Russian Army Is Withdrawing From Another Ukrainian Region

The UAF General Staff said that the Russian army has lost more than 230 soldiers and over 15 pieces of military equipment in the Zaporizhzhia region over the previous days.

One of the letter bombs exploded in the hands of an employee, causing an injury to the worker's right hand. 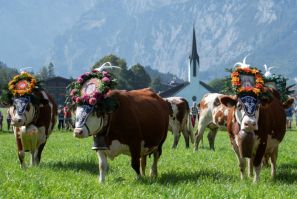 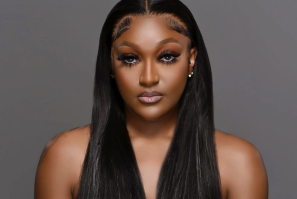 Suspect In Shanquella Robinson Case Still Not Arrested Despite Claims

Despite online reports that a suspect in the Shanquella Robinson murder case has been arrested, officials confirmed Thursday no arrest has been made. 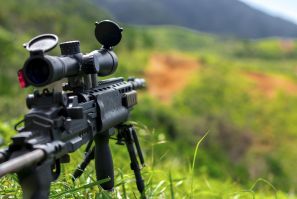 A preliminary investigation suggested the woman's death was an accident, but police later discovered that the victim's husband recently bought her insurance despite the two having a strained relationship. 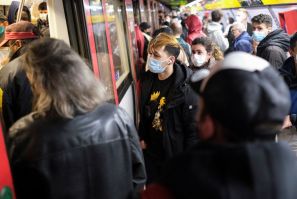 Does Time Slow Down On A Crowded Train? It's Not You, Probably

"Time is more than what the clock says, it is how we feel or value it as a resource," co-author Adam K. Anderson said. 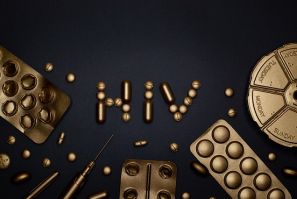 WHO has announced the theme for this year's World AIDS Day as "Equalize" to address the inequalities that are hindering progress in ending AIDS. 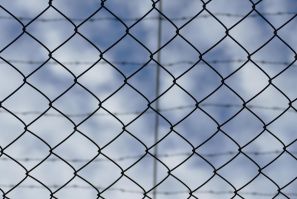 88 Russian Soldiers Detained For Refusing To Go To War: Report

The soldiers were ordered to return to the battlefield after they were left pinned down in a Ukrainian village for several days, according to reports. 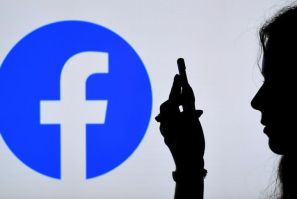 The families of the three U.S. citizens who died in an Airbnb from carbon monoxide poisoning in Mexico in early November are suing the company for failing to require hosts install detectors.

The Canadian air and maritime forces in the region are part of the multinational efforts to monitor and enforce international sanctions on North Korea.

Arsenal may have to look at other options if they fail to sign Youri Tielemans.

Moscow has assembled nearly two dozen of its Tu-95 and Tu-160 long-range strategic bombers along with missiles and other military hardware.

13,000 Ukrainian Soldiers Have Died In The War: Zelensky's Aide

The Pentagon report conforms with statements made by top U.S. military officials.

China, Russia Keep Up Pressure On US Allies; Fly Bombers Into Sea Of Japan

The Russian defense ministry confirmed the warplanes conducted joint patrols over the Sea of Japan and the East China Sea on Wednesday.

The new Russian Ambassador to China emphasized that the relationship between the two countries was unbreakable and could overcome any challenge.

A 22-year-old man has been arrested and accused of murdering a 23-year-old woman.