Two Americans were taken into Guatemalan police custody on Sunday for illegally transporting 166 Mayan artifacts in the trunk of their car.

Only 166 of the prisoners have been found and sent to detention centers, according to Ukrainian officials.

Guillaume Erner, a French sociologist and radio host, said France is "making a strong statement" with the Olympic mascot design.

The vessel with four crew members was intercepted as they transited from Iran "along a route historically used to traffic weapons to the Houthis in Yemen."

The three workers died of asphyxiation after inhaling poisonous gas in the septic tank, police said.

Ukraine received air defense systems from the United States and Spain more than a week before Russia's attack.

The man objected to one of the priest's previous sermons blaming Russia's invasion of Ukraine on the United States, according to reports.

One of the three bodies was bound with a cement anchor while another had a gunshot wound to the head.

While the stray accidental incidents may not trigger direct NATO involvement, deliberate provocations may threaten to drag the alliance into conflict with Moscow.

Polish President Andrzej Duda said the missile that killed two people in the eastern part of the country was "most likely" produced in Russia.

The French politician stressed that the conflict in Ukraine can only be resolved through diplomatic means.

Ukraine Army Eliminates 710 Russian Soldiers In One Day Despite Attack

Russia has suffered 82,080 combat losses among its personnel since the start of the war in late February, according to the Ukrainian military.

Aleksandr Dugin, known as "Putin's Brain," blamed the West for implying that he has turned against the Russian leader.

The Russian foreign ministry said they imposed the bans on individuals involved in shaping an "aggressive anti-Russian policy."

US Soccer Unveils LGBTQ+ Pride Crest Ahead Of World Cup

The color change is described as a statement of solidarity with the LGBTQ community.

The UN General Assembly adopted a resolution Monday called for Russia to pay Ukraine reparations. Russia said the move was outside the assembly's jurisdiction. 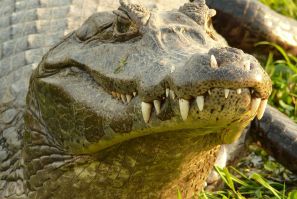 The incident took place when the child was visiting the Matina River in Limón, Costa Rica.

The victim had suffered a ligament tear in her right leg two weeks ago. 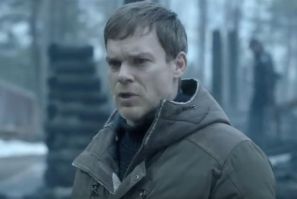 Man Chokes Girlfriend To Death, Watches TV To Learn How To Chop Body

It took authorities in Delhi, India, six months to nail 28-year-old Aftab Poonawalla, according to reports. 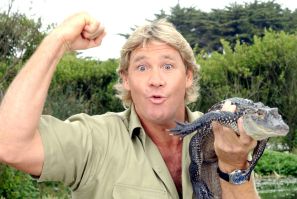 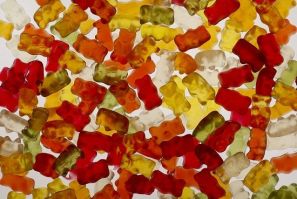 The man found the check on a train platform, apparently discarded and unattended. 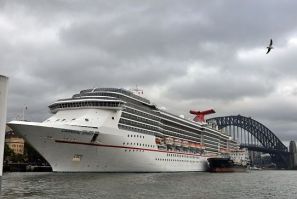 The coronavirus outbreak on the cruise ship is reminiscent of the Ruby Princess incident last March 2020, wherein 900 of its guests got infected, and 28 died. 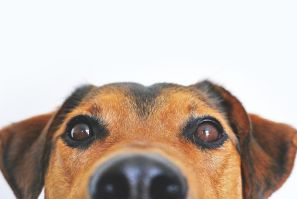