The 2022 Winter Olympics, officially the XXIV Olympic Winter Games and commonly known as Beijing 2022, are an upcoming international winter multi-sport event scheduled to take place from 4 to 20 February 2022 in Beijing, the People's Republic of China.

U.S. figure skater Vincent Zhou was not allowed to attend the Winter Olympics closing ceremony in Beijing amid COVID-19 concerns.

Beijing was set to close the curtain Sunday night on a Winter Olympics that will be remembered for the extremes of its anti-COVID-19 measures and outrage over the doping scandal that enveloped 15-year-old Russian skating sensation Kamila Valieva.

'Not A Blockbuster' But Olympics Give China Plenty To Tout

'Not a blockbuster' but Olympics give China plenty to tout

Nine American figure skaters lost their appeal on Saturday for a ceremony at the Beijing Olympics to receive their silver medals in the team event after Russian teen Kamila Valieva's doping case forced a postponement.

Beijing Olympics Coming To A Close

The 2022 Beijing Olympics will conclude with the Closing Ceremony.

It's not the first time the athlete has showcased his dance moves at a sporting event.

Hockey 'Optimistic' That NHL Stars Will Return To Winter Olympics

Hockey 'optimistic' that NHL stars will return to Winter Olympics

This Country Pays Its Olympic Gold Medalists $600,000 For Winning

Russian Skater Valieva Cleared To Continue At Olympics Despite Doping

The Court of Arbitration for Sport said it had rejected appeals by the International Olympic Committee, the World Anti-Doping Agency and the International Skating Union to have the suspension of the 15-year-old reinstated. 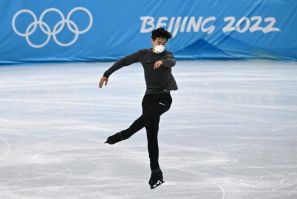 Knock On The Door: Covid Stalks Athletes At Beijing Olympics

Knock on the door: Covid stalks athletes at Beijing Olympics 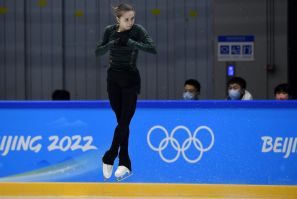 The world's top anti-doping authority will investigate the entourage of 15-year-old Russian figure skater Kamila Valieva who tested positive for a banned drug, plunging her into a doping scandal at the Beijing Winter Olympics. 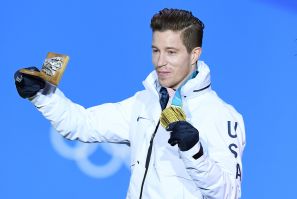 Shaun White said his girlfriend Nina Dobrev's "love and support [have] been incredible" during his final Olympic Games. 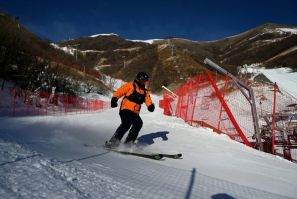 The image shows heaps of artificial snow in contrast with the arid and rocky mountains of Xiaohaituo. 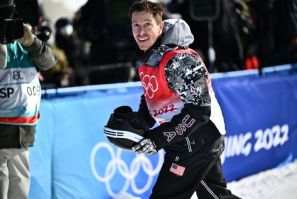 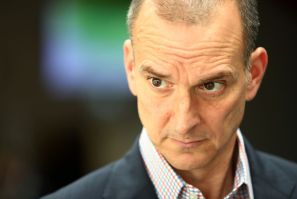 The United States could prosecute the Russians involved in figure skater Kamila Valieva's doping case under the American Rodchenkov Act (RADA), the head of the U.S. 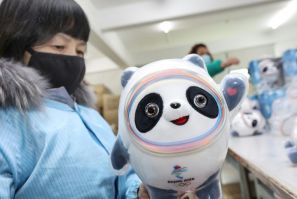