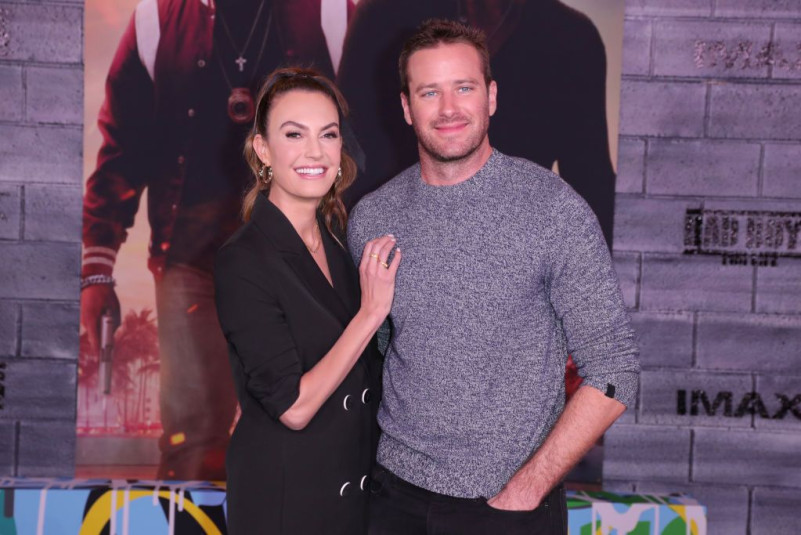 The controversial Hollywood actor appeared to be struggling after his career fallout from the sex abuse scandal.

Why Your Small Business Needs Its Own Credit Card

Wondering what's the big deal with small business credit cards? Learn about the pros and cons, and how they compare to personal and corporate credit cards.

Baltimore Artist Facing Up To 20 Years After Allegedly Spending $4.1M On Company Card

Baltimore singer Chad Focus faces up to 20 years in federal prison for charging millions to a company credit card to help fund his music career.

Eagles 'Hotel California' Concerts: Where To Get Tickets For Las Vegas Shows

Eagles will perform at the MGM Grand Garden Arena in Las Vegas on Sept. 27 and 28. It will also be the band’s only North American performances of 2019.

Kim Zolciak is being sued by American Express amid the backlash over her makeup products.

The country couple has added a 2018 leg to its Soul2Soul Tour.

Find Out Beyoncé's Net Worth As Singer Turns 36

Singer Beyoncé Knowles, at 36, is worth upwards of $400 million.

This year, the National Park Service is trying to attract more and younger volunteers — with help from American Express and nonprofit Games for Change.

Will The Day After Christmas Be Bigger For Retailers Than Black Friday? Survey Suggests It Could Be

Despite the lack of incentives from American Express, some small shops reported an uptick in customers on the holiday.

American Express decided to discontinue its incentives for Small Business Saturday with this year's sales expected to again top $14 billion.

Apple Pay customers in the U.K. can potentially be left on the hook for fraudulent transactions if they share their sensor with a spouse or partner.

Fans waiting in line for the final "Daily Show" reflect on the longtime host's impact -- and look forward with trepidation toward life without him.

Edward Gilligan's death has left the company without a clear successor to the CEO.

Earn by Microsoft is the company's new rewards program, but it is currently available in only three U.S. states.

Checkout terminal problems were most frequently cited as an obstacle to using Apple Pay.

The Justice Department argued the company's rules result in higher fees for consumers and hurt competition against rivals Visa and Mastercard.

Despite the growth in online retail, shoppers place their trust in few companies to protect their payment data.

Taylor Swift wants to connect with fans through a new app based on the music video for her song "Blank Space."

You can experience the joy of luxury air travel -- without paying through the nose for it.

Bank of America Near Credit Card Deal With Regulator

Bank of America could pay more than $800 million to settle the allegations against it.

The Crocetta Baseball Club came under fire on Tuesday after a member of the team donned blackface for a spoof of an iconic scene from "Major League."
About American Express