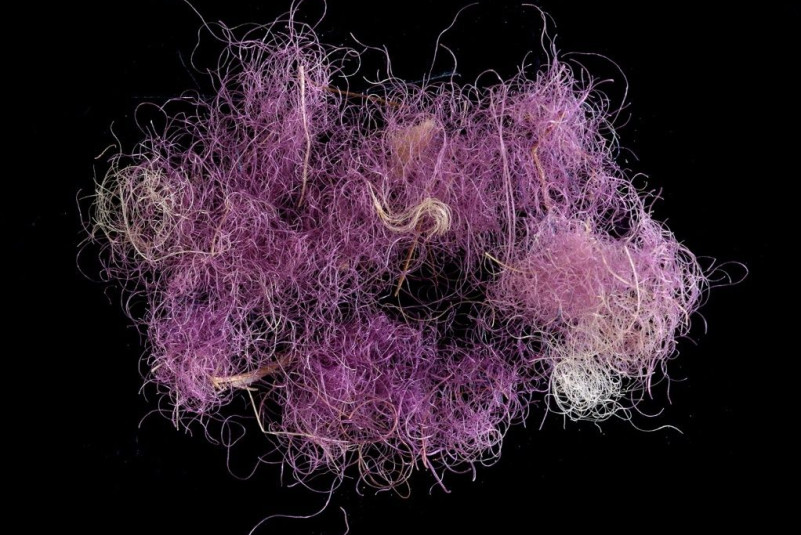 How To Choose The Right Suit Color For Men

First impressions last, so it becomes vital that you pick the right color for your suit no matter what the occasion is. If you think this is going to be an arduous task, think again. With a few rules that you can easily learn, choosing a suit color becomes a walk in the park. Read on to find out more.

Hummingbirds See Tons Of Colors Invisible To The Human Eye

Hummingbirds can see a range of colors that are invisible to the human eye.

How To Treat Joint Problems: This Anti-Inflammatory Spice May Be The Solution

Spices are oftentimes added to food to enhance their flavor. More than just the taste, however, some spices can greatly help improve health. One such spice is turmeric.

'One In A Million' Discovery: Take A Look At This Extremely Rare Yellow Cardinal Spotted In Florida

An extremely rare "one in a million" yellow cardinal was seen in Florida earlier this month.

The Moto G7 Play will arrive with a notch and, for some reason, a smaller battery than its predecessor.

A set of leaked photos have revealed that Apple's 6.1-inch LCD iPhone might arrive in four new colors.

The LG G7 ThinQ will also arrive with a display notch sometime later this month.

The new Fitbit smartwatch might end up being called the Blaze 2 and it will feature a design that's more appealing to the masses, unlike the Ionic.

When Is Lent 2018? Facts About Colors, Food, Rules Of The Observance

Lent begins Wednesday, and will makr 40 days of fasting,

The dog underwent an assortment of medicative treatments to return to good health.

Samsung Galaxy Note 8 users are having issues with handsets while using features connected to the Contacts app.

A revamped Nokia 3310 will feature 3G support, Snake, and Facebook.

The Galaxy S8 Active may soon lose its carrier exclusivity at AT&T.

What do you see?

iPhone X In The Wild: Images Surface Ahead Of Release Date

The iPhone X has been spotted several times in public in San Fransisco, CA.

Why Adult Coloring Books Can Be Great For Mental, Emotional Health

Adult coloring books can relax the brain and can also make individuals more productive, according to experts.

The biggest Android competitors for the iPhone 8 include the Galaxy S8 and LG G6, here are how their specs compare.

The biggest Android competitors for the iPhone X include the Galaxy Note 8 and LG V30, here are how their specs compare.

Snapchat listed their Spectacles on Amazon for sale on Tuesday.

T-Mobile's price drop for the Galaxy S8+ could be an effort to make the device more desirable to consumers ahead of the possibly pricey Galaxy Note 8 launch.

Nokia 6 In US: Price And Amazon Availability

The Nokia 6 will soon be available in the U.S. after six months of Chinese and international popularity.

HTC U11 Specs And Price Beat Predecessors In Sales; Company Hopes For Market Rebound In 2018

Reports indicate HTC U11 is now the company's best-selling smartphone since 2014.

A recent leak suggests the blue Galaxy S8 may come to the U.S.

DJI's New Spark Camera Drone Weighs Less Than A Can Of Soda, Controlled By Hand Gestures

DJI launched its newest drone: Spark, which weighs less than a can of soda and can be controlled by hand gestures or your smartphone screen.

It’s not blood in the water — this red ooze in Antarctica comes from salty water trapped underneath a glacier that contains a lot of iron.
About Colors