27 Corpses Of Migrants 'Dumped' On Roadside In Zambia

The distinct currently do not have any semblance of a shared origin in the real-colored picture.

Hundreds Of Ethiopian Men Volunteer To Fight For Russia In Ukraine

The men were seen registering their names with the Russian embassy's guards who asked them for proof of military service, a report said.

Twitter users reacted to The Weeknd’s announcement that he’s donating $1 million for hunger relief in Ethiopia amid the pandemic.

From slave narratives and black folklore to the celebration of African-American culture in the middle of Harlem, these audiobooks will help you understand why we're celebrating Black History Month — and why it's important to do so.

1 Dead As Soldiers Fire On Protest In Tigray Capital: Doctor

1 dead as soldiers fire on protest in Tigray capital: doctor 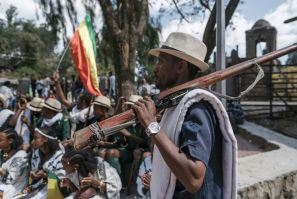 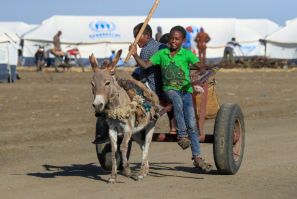 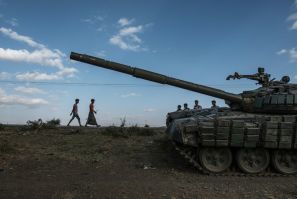 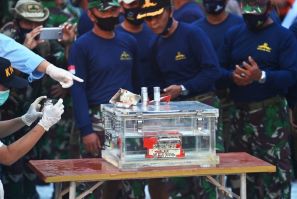 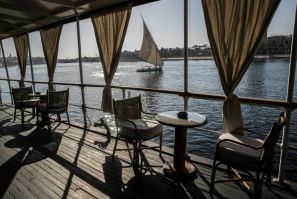 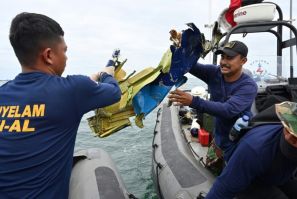 Crew On Crashed Indonesian Passenger Jet Did Not Declare Emergency

Crew on crashed Indonesian passenger jet did not declare emergency 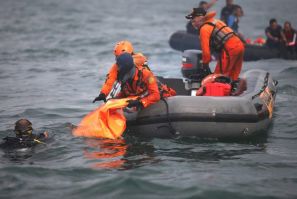 Indonesian Plane Crash: What We Know